Nissan recalls about 20,000 Altima sedans in US

The bolt in the Altimas affected could loosen during driving, creating a rattling and vibration, according to the NHTSA website. 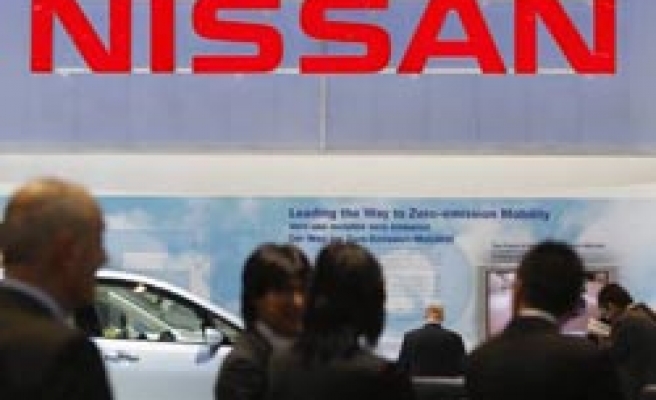 Nissan Motor Co Ltd said it will recall about 20,000 Altima sedans to fix a potential problem that could lead to steering difficulties and cause accidents, according to U.S. safety regulators.

Nissan is recalling 2011 and 2012 model year Altimas built at its Canton, Mississippi, plant from April 25 to June 10, because the transverse link bolt may not have been tightened to the proper specification, according to information posted on the National Highway Traffic Safety Administration website by the Japanese automaker. No other Nissan or Infiniti models are involved.

A Nissan spokesman said no accidents or injuries have been reported in relation to the issue.

The bolt in the Altimas affected could loosen during driving, creating a rattling and vibration, according to the NHTSA website. If the bolt came out completely, the driver might have trouble controlling the car's direction and that could result in a crash.

Nissan will replace the bolts and tighten them to the proper specification, according to the NHTSA website. The recall is expected to begin immediately.