No aid for Peugeot without concessions: French Min

A public aid package for French carmakers, which is due to be unveiled on July 25, is likely to include help for environmentally friendly vehicles but no new car scrappage incentives. 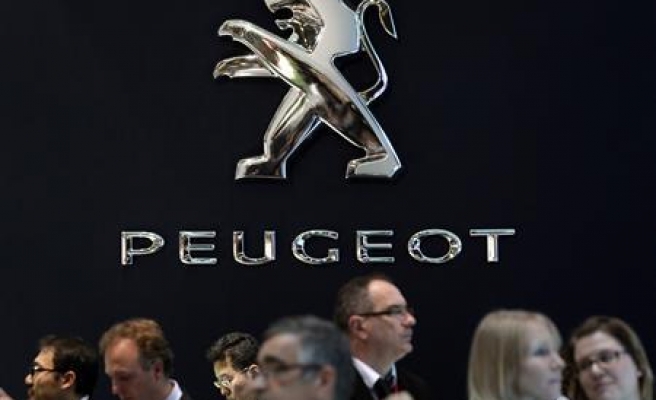 France will not grant any public aid to Peugeot PSA without concessions from the carmaker, Industry Minister Arnaud Montebourg said on Wednesday, as the government prepared to unveil its strategy to shore up the ailing automobile sector.

Montebourg criticised Peugeot for deciding to shutter a major production site near Paris, promising to summon the Peugeot family - a majority stakeholder - to explain why the carmaker has continued to pay dividends despite its difficulties.

A public aid package for French carmakers, which is due to be unveiled on July 25, is likely to include help for environmentally friendly vehicles but no new car scrappage incentives.

Former French President Nicolas Sarkozy launched a "cash for clunkers" scheme in December 2008 to boost flagging demand during the global financial crisis, at an estimated cost to the state of 1 billion euros.

Montebourg did not detail what concessions would be required, but has hinted that companies requesting aid from the state may have to forego issuing dividends to shareholders.

Peugeot PSA's announcement last week that it would close its plant in Aulnay-sous-Bois in 2014 and cut 8,000 jobs has brought a furious response from unions, which have denounced the move as a betrayal and promised to fight for their jobs.

Montebourg, who was due to meet Peugeot chief executive Philippe Varin later on Wednesday, said he had a "real problem" with Peugeot's decision, but was not getting directly involved with its plans to find new jobs for affected workers.