Some of the oil and gas fields reduced production due to maintenance and technical problems. 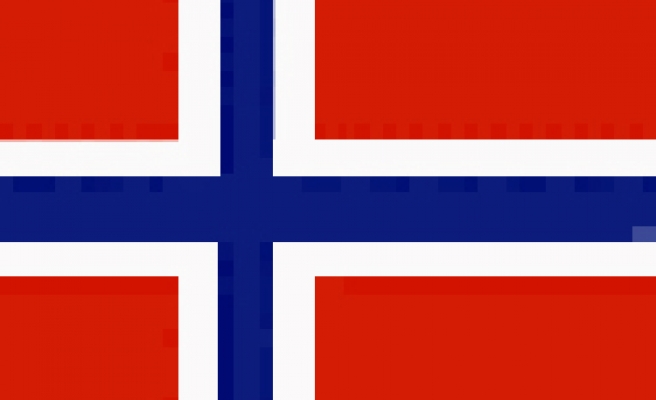 Norwegian Petroleum Directorate said in a press release that Norway produced 79 thousand barrels of oil per day which is 4 percent less than in July 2014.

Total gas sales were about 7.3 bcm which is 0.7 bcm less than the previous month.

The company said the fall is because of the maintenance and technical problems at The Fram, Skuld and Troll fields, which are located in Norwegian and North Sea. These fields had reduced production in August.