Number of passengers of Turkish Airlines up 20 pct

Number of passengers of the Turkish Airlines was up 20% in the first seven months of 2010 over the same period last year, the airlines said . 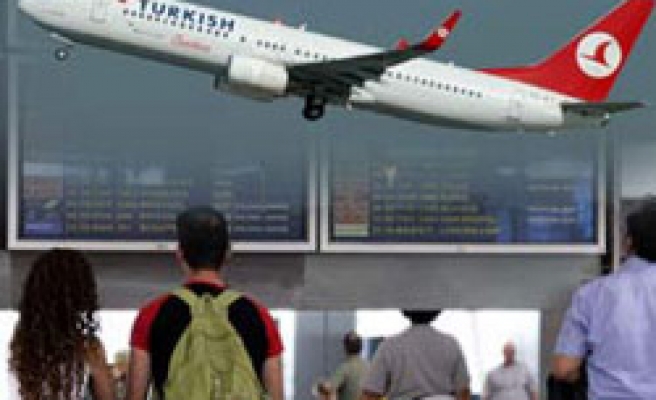 Number of passengers of Turkey's state-run air carrier, the Turkish Airlines (THY), was up 20% to reach 16.3 million in the first seven months of 2010 over the same period last year, the airlines said in a regulatory filing on Thursday.

Based in Istanbul, THY is one of the fastest growing and prosperous airlines in the world. It carries approximately 25 million passengers a year, with direct flights to 126 international and 37 domestic destinations.

THY posted 389 million Euro of profit in 2009, becoming one of the top companies, following Air China and Ryan Air, in the world that recorded the highest profit in 2009.
AA