Extending the debt ceiling to March 2015 means the issue may not get caught up in election-year politics. 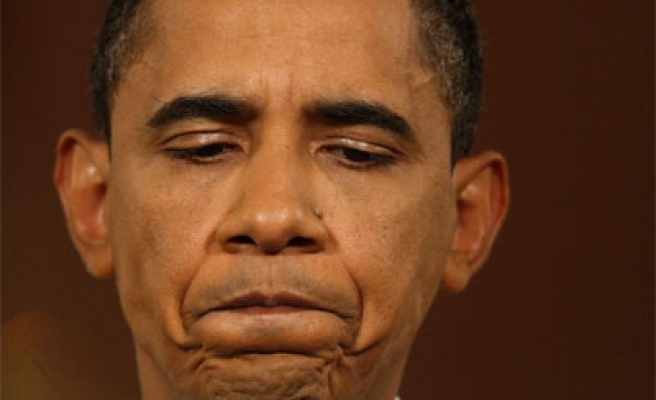 President Barack Obama signed legislation on Saturday that raises the U.S. debt limit through March 2015, taking the politically volatile issue off the table with congressional elections coming up this November.

Without an increase in the statutory debt limit, the U.S. government would have soon defaulted on some of its obligations and would have had to shut down some programs, an historic event that would have caused severe market turmoil.

On a long holiday weekend in a desert resort area in southern California, Obama put his signature on the legislation without fanfare, while behind closed doors at the Sunnylands retreat.

It was a quiet end to the latest chapter in what has been one of the more challenging aspects of his presidency, as he and his fellow Democrats have repeatedly sparred with Republicans over increasing the country's borrowing authority.

Extending the debt ceiling to March 2015 means the issue may not get caught up in election-year politics.

Congress had given final approval to the increase after final action in the Senate on Wednesday, but only over the objections of Texas Republican Ted Cruz, a favorite of the conservative Tea Party movement. It appeared at first there would not be enough Republicans to join the Democratic majority and advance the bill.

The House of Representatives, where Republicans hold a majority, passed the measure in a close vote on Tuesday after Republicans dropped the confrontational tactics they had used in similar votes over the past three years.

The advance of the measure has brought relief to financial markets. Investors were becoming increasingly jittery ahead of Feb. 27, the date by which the U.S. Treasury had been warning its borrowing authority would be exhausted, putting federal payments at risk.