OECD: Employment to increase in Turkey next year

OECD report: Turkey will be one of the three countries where employment increase will be the highest. 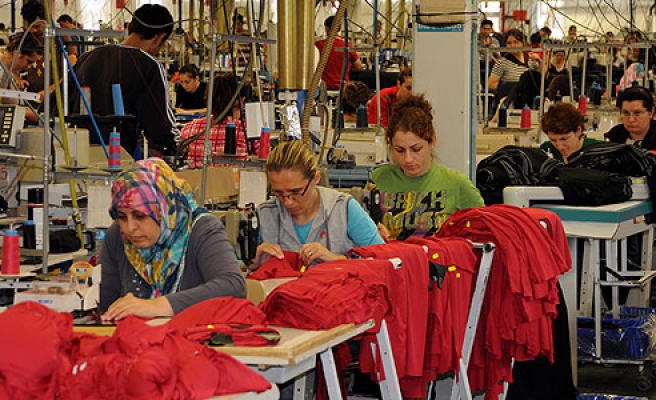 Turkey will be one of the three countries where employment increase will be the highest among Organisation for Economic Co-operation and Development (OECD) countries.

The increase in employment will be 2.2 per cent in Turkey next year, following Israel and Mexico with 2.7 per cent, shows data gathered by Anadolu Agency from OECD reports.

Greece will see the sharpest decrease with 2.1 per cent followed by aforementioned countries.

Overall expectation for OECD countries, on the other hand, will be a 1 per cent increase in employment while Euro Zone will face 0.2 decrease.