Turkey recorded the strongest GDP growth among OECD G-20 economies in the second quarter with 2.1 percent 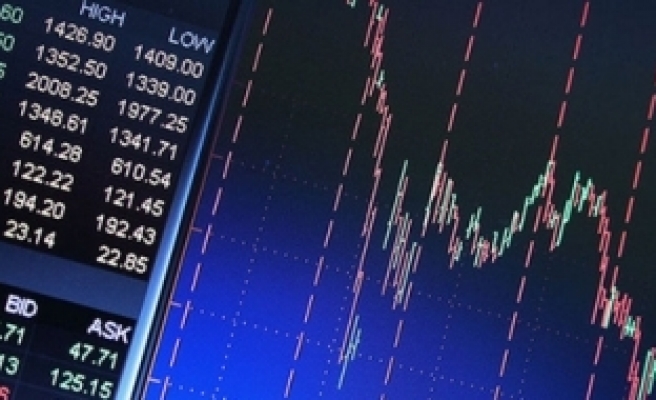 Turkey recorded the strongest gross domestic product (GDP) growth among OECD G-20 economies in the second quarter with 2.1 percent, according to new data released by the Organization for Economic Cooperation and Development (OECD) on Thursday. The average growth for G-20 economies in the second quarter stood at 0.9 percent while the quarter one average was 0.6 percent.

According to the data, Korea came in second after Turkey with 1.1 percent growth in the same quarter. Turkey's growth in the previous quarter was 1.5 percent while Korea's was 0.8 percent. The report suggests GDP growth has accelerated in most of the world's largest economies but has slowed marginally in Canada and Japan and significantly in Mexico.

In the meantime, GDP growth in Japan decreased to 0.9 percent while the Canadian GDP also slowed marginally by 0.5 percent. In Mexico, the GDP fell by 0.7 percent, its first contraction since the second quarter of 2009.