Countries are increasingly moving to a standard of sharing information on taxpayers even in the absence of any specific request. 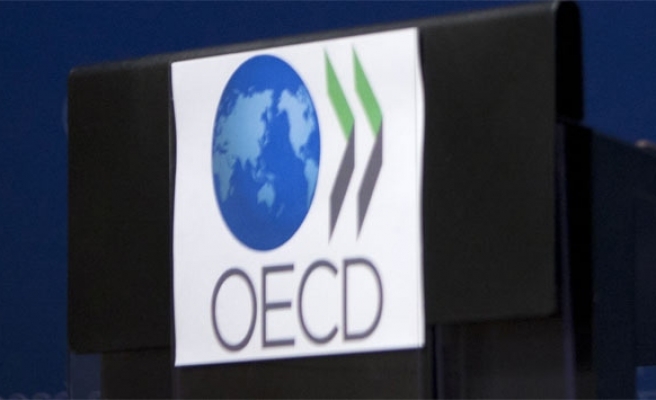 The Organisation for Economic Co-operation and Development has (OECD) unveiled new plans to tackle tax evasion by improving the way tax authorities share information about individuals and entities like trusts.

Countries are increasingly moving to a standard of sharing information on taxpayers even in the absence of any specific request.

This is more likely to flag up inappropriate behaviour than the longer established practice of one tax authority starting an investigation into suspicions of wrongdoing, and then making a request for data.

The European Union has estimated hundreds of billions of euros are lost each year to tax evasion. The stashing of undeclared earnings in accounts in offshore jurisdictions has long been a favoured method for hiding cash from one's home tax authority, aided by the veil of secrecy.

The OECD, which advises its mainly rich nation members on economic and tax policy, issued an updated standard for the automatic exchange of information at the sidelines of a meeting of G20 finance ministers on Saturday.

The OECD has proposed a detailed description of the kinds of information that would be exchanged and proposals for common legal and technological standards to facilitate the flow of information.

The OECD hopes to have a new draft agreement ready for countries to sign in late 2013.

The shift to an international standard on automatic sharing of information has been accelerated by the U.S. Foreign Account Tax Compliance Act (FATCA) which forces banks outside the United States to give Washington details of foreign accounts held by U.S. citizens.

Countries like Bermuda, often labelled a tax haven by Western lawmakers, said that once they agreed to share information with the United States, other large countries pressured them for a similar deal.