Several Turkish government officials have earlier said that the next year's budget would not be made according to the planned the fiscal rule. 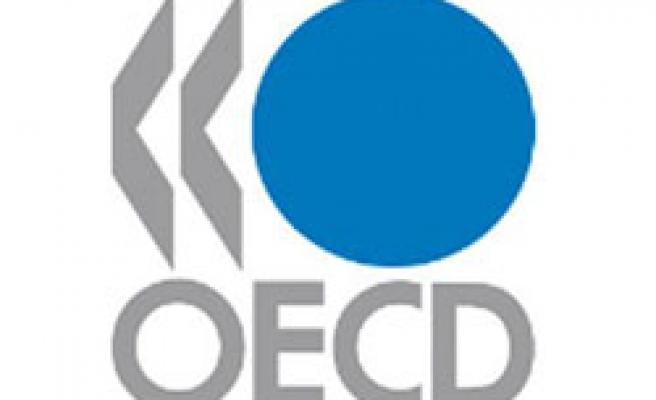 Organization for Economic Cooperation and Development has urged Turkey to draft next year's budget in compliance with a fiscal reform -- or the fiscal rule -- as part of an advice to tighten the country's fiscal policy to make sure that a relatively strong recovery from the global crisis be followed by sustainable growth over the long run.

"The challenge for the [Turkish] policymakers now is to ensure that the cyclical recovery be followed by sustained and sustainable growth," an OECD economic survey said.

Several government officials have earlier said that the next year's budget would not be made according to the planned the fiscal rule.

"Once adopted, the government should ensure rapid implementation. If a need arises after initial experience with the implementation of the rule, the authorities should stand ready to phase in a multi-year spending ceiling and a reserve account keeping track of accumulated deviations from deficit ceilings," the survey said.

The reform, that would replace the IMF funds as an anchor, aims at cutting the budget deficit to 1 percent of GDP in 10 years and the debt-to-GDP ratio to some 30 percent in 5-10 years.

The government officials have however announced the reform would not be implemented until 2012 as concerns were heightened that the delay would give way to a spending spree to upset plans to reduce budget deficit ahead of general elections next year.

The survey said the Turkish Central Bank should maintain the credibility of the monetary policy by removing "the exceptionally large monetary stimulus."

The survey also called Turkey to meet gradually declining inflation targets -- to 5% at the end of 2012 -- to reinforce the international competitiveness of the business sector to avoid an excessive deterioration of the trade balance as well as to remove impediments to higher employment.