'Oil price fall was not reflected in Turkish inflation'

Low value of the lira meant full benefit of oil price drop was not integrated. 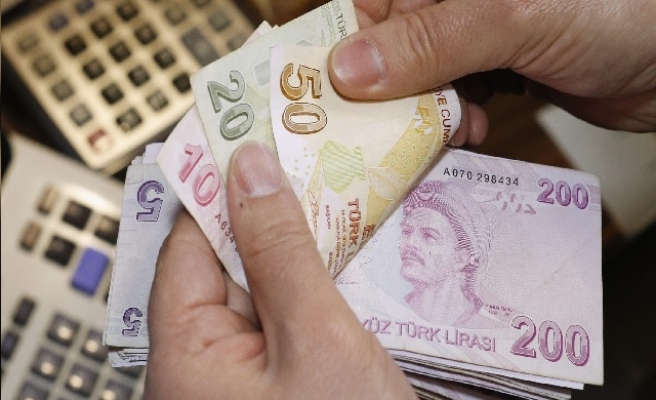 World Bulletin / News Desk
Falling oil prices were not fully reflected in Turkish inflation due to the loss in the value of the Turkish lira, said a leading Turkish female economist.

"Falling oil prices was like winning the lottery for Turkey, however we could not use this opportunity because of some internal and external factors," Defne (Sadiklar) Arslan, the first Turkish woman to be appointed as a director for a global think tank, told The Anadolu Agency.

Arslan was appointed as the new director of the annual Atlantic Council Energy and Economic Summit on Jan. 20.

"Political stability and structural reforms, and the reduction of the current account deficit in Turkey are important for investors' confidence," she explained.

"If Turkey continues its stable outook, fluctuations in foreign currency and capital outflow would be minimized," Arslan said, adding that autonomy of the central bank, supervisory boards and auditing institutions are important criteria for foreign investors.

Arslan said that the fluctuation in oil prices results from supply factors in general, while geopolitical concerns affect the market expectations as well.

"Oil prices will balance around $65-$70 per barrel until the end of the year," she added.

She will also serve as Atlantic Council regional representative, with a special focus on Turkey, according to the council's website.

She said that Turkey has a geostrategic position for energy, being surrounded by Russia, Iraq, Iran, Israel, Libya and Cyprus.

"My aim is to have the Atlantic Council to play a more positive role for the relations between Turkey and the U.S.," Arslan said.

The annual Atlantic Council Energy and Economic Summit is a global forum for political, opinion and business leaders to discuss economics, security, and energy.

The Sixth Atlantic Council Energy and Economic Summit was held in Istanbul, Turkey between Nov. 20-21, 2014.

During the two day summit, Turkey’s Deputy Prime Minister Ali Babacan, the U.S. Secretary of Energy Ernest Moniz, the Turkish Minister of Energy and Natural Resources Taner Yildiz, several heads of state, energy and economy ministers were joined by around 300 leaders from the fields of business and academia.