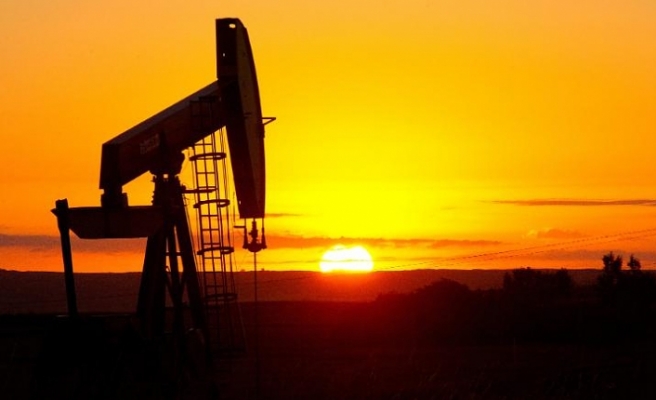 Oil prices soared on Monday after Russia and Saudi Arabia renewed a pact to cap output, while the US agreed to halt raising tariffs on Chinese imports, stalling a trade row that many feared could hit demand for the commodity.

An existing deal committing OPEC and non-members to cuts expires this year.

While there was no announcement on how much would be cut and for how long, the pact between the world's two biggest crude exporters was cheered by oil traders, with Brent jumping $2.60 to $62.06 and West Texas Intermediate up $2.42 to $53.35 on Monday.

There was a slight paring of prices after Qatar announced it would be leaving OPEC next year as it looks to concentrate on its gas production, though it would continue to pump crude. The country contributes a fraction of the entire output from the group.

"While we still need to know by how much OPEC will curb its production, Putin's comment does clear a barrier for OPEC in stabilizing prices as Russia has been ambiguous about its stance," Ahn Yea Ha, a commodities analyst at Kiwoom Securities told Bloomberg News.

Both main contracts have plunged by about a third since hitting four-year highs at the start of October, hit by a number of factors including easing demand, high production, softer-than-expected US sanctions on Iran and a global growth slowdown.

Another major reason for the sell-off has been the ongoing trade row between China and the US, which has seen the world's top economies swap tariffs on imports worth hundreds of billions of dollars fuelling fears about the impact globally.

However, Donald Trump and Xi Jinping on Saturday announced a deal that will see the US hold off raising levies on Chinese goods on January 1 and China promise to buy more from the US, while entering a 90-day period of talks to bring an end to the dispute.

Traders are now looking ahead to a weekend meeting of OPEC and key non-OPEC members in Vienna, where they will make an announcement on their cuts plans.

Most analysts expect a cut of around one million barrels per day, but some say this may not be enough to arrest the decline in prices.

"It's a huge week not only for oil markets but capital markets in general," said Stephen Innes, head of Asia-Pacific trade at OANDA.

"Post-G20 sentiment is a bit more positive than expected but still very much work in progress, so perhaps the most crucial event in December next to (Britain's) Brexit vote could very well be the OPEC summit."