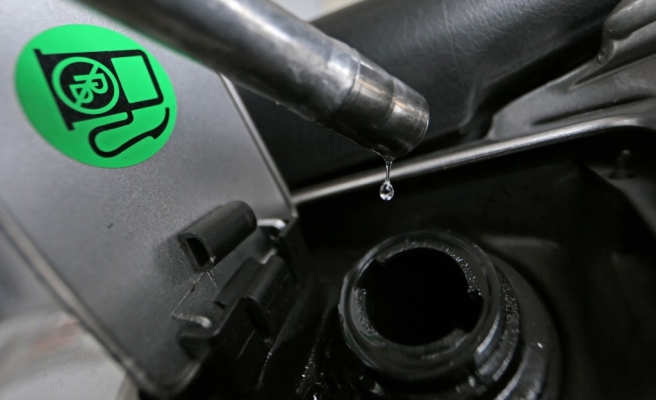 Oil closed up for a second straight week on Friday after another drop in the U.S. rig count, and Brent crude hit a 2015 high above $60 a barrel, but market skeptics cautioned the rally could fade because supplies keep coming.

Many traders and analysts believe there is a global oversupply of nearly two million barrels per day of crude oil. They say little has changed fundamentally to explain the price rebound of the past two weeks.

The number of oil drilling rigs in the United States fell this week to its lowest since August 2011, data showed on Friday. But the market's reaction was relatively tepid compared with the past two weeks when prices spiked on declining rig counts.

"I think people are starting to understand to a certain point that, even if rig counts go down, it's not going to affect production in the short term. It's going to take a few months for that to happen," said Tariq Zahir, managing member at Tyche Capital Advisors in Laurel Hollow in New York.

Brent settled the session up $2.24, or nearly 4 percent, at $61.52 a barrel. It rose a 6 percent on the week and 15 percent month-to-date. Brent's gains increased this week after its front-month contract switched on Thursday at a premium.

Oil prices more than halved between June and January as a global glut pushed Brent from a summer peak above $115 to a near six-year low under $46.

"Naturally, when prices fall that much within that short a time, you're likely to have a severe rebound as well, though speculators are possibly adding more fuel on the way up now," said Phil Flynn, an analyst at the Price Futures Group in Chicago.

Some traders attributed Friday's strength to an unexpected acceleration in euro zone economic growth in the final quarter of 2014. The bloc's largest member, Germany, grew at more than twice the expected rate.

Market bulls were also betting that cuts in exploration budgets will help mop up some of the excess supply.