Abdullah al-Badri said the oil price, which dropped to a succession of five-year lows in recent days, had fallen further than market fundamentals should have dictated 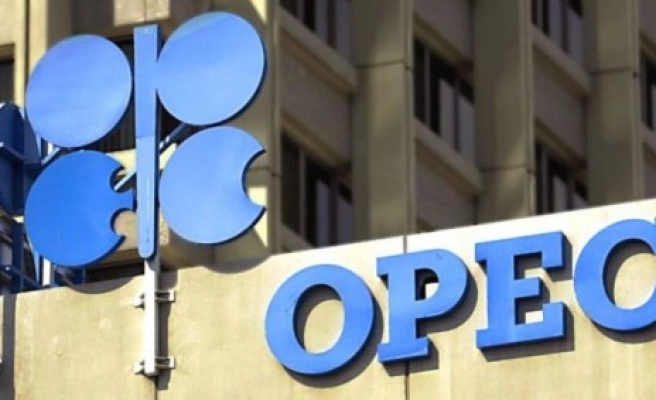 The head of OPEC said on Sunday the group had no target price for oil, signalling no change to a policy to maintain production levels which has contributed to sharp falls in the price of crude, unnerving global markets.

Speaking at an event in Dubai, Abdullah al-Badri said the oil price, which dropped to a succession of five-year lows in recent days, had fallen further than market fundamentals should have dictated.

He urged Gulf states to continue investing in exploration and production, saying the United States would continue to rely on Middle East crude for many years.

The comments were Badri's first since OPEC, or the Organization of the Petroleum Exporting Countries, left its output levels unchanged at a meeting last month, when it also said it had no target price.

"The fundamentals should not lead to this dramatic reduction (in price)," Badri, a Libyan, said in Arabic in remarks made through an English interpreter.

Adding to the effects of OPEC's unchanged production level, a lower demand growth forecast from the International Energy Agency further put the skids under oil, raising concerns of possible broader negative effects such as debt defaults by companies and countries heavily exposed to crude prices.

There was also talk of the price trend adding to deflation pressures in Europe, increasing bets that the European Central Bank will be forced to resort to further stimulus early next year.

Badri said OPEC sought a price level that was suitable and satisfactory both for consumers and producers, but did not specify a figure. Asked if there was a need for an emergency OPEC meeting before June, Badri smiled and said: "I don't know."

The OPEC chief said November's decision to leave output unchanged was not aimed at any other oil producer, rebutting suggestions it was intended to either undermine the economics of U.S. shale oil production or weaken rival powers closer to home.

However Saudi Arabia's oil minister Ali al-Naimi had told last month's OPEC meeting the organisation must combat the U.S. shale oil boom, arguing for maintaining output to depress prices and undermine the profitability of North American producers, said a source who was briefed by a non-Gulf OPEC minister.

Brent crude settled at below $62 a barrel on Friday, more than 45 percent below its 2014 peak, after the world energy watchdog forecast even lower prices on weaker demand and larger supplies next year.