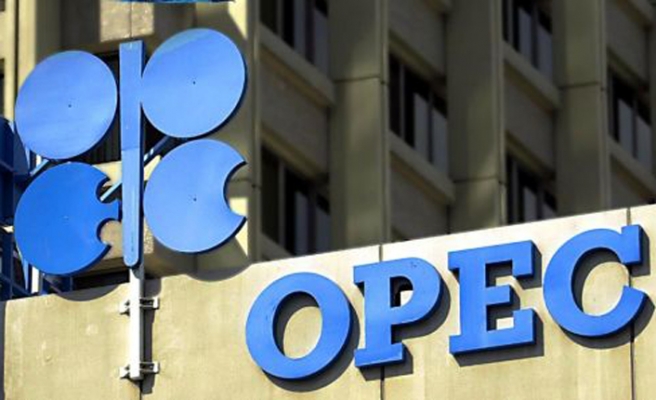 The OPEC oil bloc does not make its decisions based on "politicians’ appeals on Twitter," Russian Energy Minister Alexander Novak said on Thursday.

"In the first place we are focusing on the industry’s objective index," he said.

He also said negotiations on gas supplies to Europe through Ukraine would be held in January.

His remarks come amid an OPEC meeting in Vienna with countries expected to recommend production cuts.