The deal would likely be signed on Saturday in Cairo, the minister added. 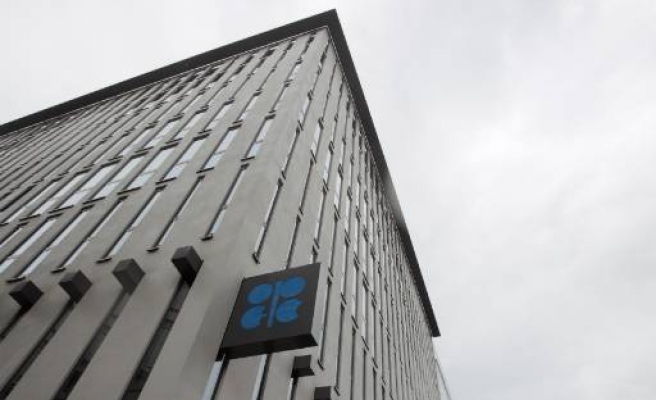 Electricity Minister Ahmed Imam on Monday announced that his ministry was set to sign a deal with the OPEC Fund for International Development (OFID), under which the latter would contribute $70 million to a planned power plant project in Cairo.

The plant would be built in south Helwan on the outskirts of Cairo, Imam told Anadolu Agency via phone.

The deal would likely be signed on Saturday in Cairo, he added.

At the time, the minister did not provide details as to the size of the fund's expected contribution.

Established by OPEC member states in 1976, OFID is a joint initiative devoted to providing aid to developing countries.

The Egyptian government is currently looking into means of reducing a widening electricity production deficit, which officials put at between 2,000 and 2,500 megawatts daily.