Over $30 bln a year in dirty money leaves Brazil - study

The annual losses are equivalent to 1.5 percent of the country's economic output, averaging $33.7 billion a year in the 2010-to-2012 period 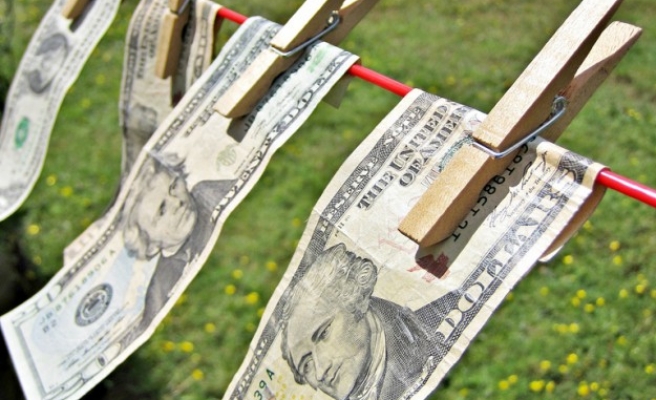 Over $30 billion in dirty money linked to crime, corruption and tax evasion is flowing out of Brazil each year, double the amount a decade earlier, a study has found.

Trade mispricing is the primary way that illicit money leaves the country, accounting for 92.7 percent of the $401.6 billion that flowed out of Brazil between 1960 and 2012, according to Global Financial Integrity (GFI), a Washington-based research and advocacy group for financial transparency.

But these losses probably are even larger, GFI said, because its estimates do not include bulk cash smuggling, a favorite method for drug traffickers and other criminal enterprises; trade in services or financial transfers between arms of multinational corporations.

"Brazil has a very serious problem with illicit financial flows, and curtailing them should be a priority for whichever administration wins the forthcoming elections," said Raymond Baker, GFI president.

Brazil President Dilma Rousseff has taken a strong public stand against corruption, removing ministers and officials tainted by reports of graft. But her administration's efforts have been overshadowed by widespread reports of corporate bribery, especially during construction projects for summer's World Cup.

The state-owned oil company Petrobras, meanwhile, is embroiled in a foreign bribery case involving its contracts for production platforms that Brazil, the Netherlands and the United States are investigating.

In addition, the economy has stumbled under Rousseff, who faces a tough re-election race in October. Illicit outflows further weaken the economy by draining revenues from Brazil that could otherwise be used to make the country grow.

Money is moved overseas through trade mispricing by fraudulent underbilling or over-invoicing for goods. Worldwide it accounts for about 80 percent of illicit financial flows, though in Brazil the rate is even higher, and it acts as a lubricant facilitating crime, corruption and the underground economy.

In Brazil, the underground economy has shrunk to 21.8 percent of official GDP as the economy has expanded, from a high of 55 percent in the 1970s, according to GFI. Despite this improvement, the recent growth in dirty money is cause for concern.

"For many years we have observed reticence in Brazil to address problems of capital flight and illicit outflows," GFI head Baker said.

He recommended more cooperation between governments to shut down channels to launder money and greater transparency in international financial transactions.