The top official of a leading Turkish bank said on Wednesday that Turkey acted very liberal and inviting in allowing the operations of foreign banks. 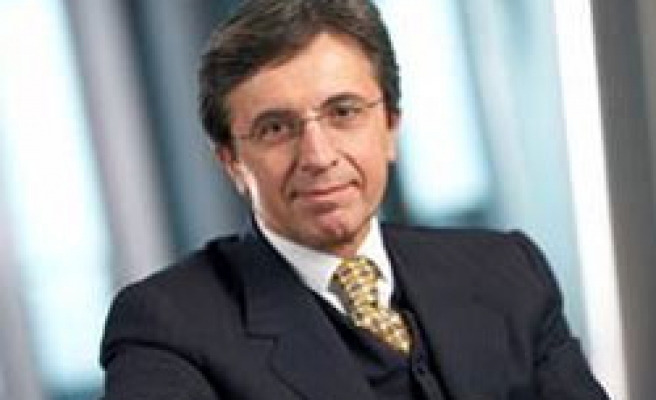 The top official of a leading Turkish bank said on Wednesday that Turkey acted very liberal and inviting in allowing the operations of foreign banks.

In an interview with AA, Director General Ersin Ozince of Turkey's Is Bankasi said, "When we take into consideration the fact that we wait for a long time to open a branch even in our brother country Azerbaijan, we can say that Turkey is way too liberal and inviting for foreign banks".

"This is a good thing, however, reciprocity is also an important element," Ozince said.

Ozince noted that Turkey had a very attractive and mature market for foreign banks, and prices were low.

Pointing to the advantageous and embracing atmosphere Turkey offered to foreign banks, Ozince said Europe and USA did not show the same kind of reception to Turkish banks and usually treated them as outsiders.

Commenting on his bank's future operations in foreign countries, Ozince said Is Bankasi was eager to open branches in every country close to Turkey.

Noting that his bank has started or was about to initiate activities to open branches or purchase banks in Bosnia-Herzegovina, Albania, Macedonia, Bulgaria, Romania, Azerbaijan, Georgia, Syria, Iraq, Egypt and the Gulf region, Ozince said the bank would be operating in a much wider area by the year 2011.

Ozince said Is Bankasi aimed at a 15 percent real growth rate this year, adding the bank had more than a 300 million TL investment budget for 2010.

Upon a question on the upcoming elections' possible effects on Turkey's economy, Ozince said that he believed administrations to be formed in accordance with the nation's democratic choices would not bring any risks.

"I think Turkey is currently experiencing a relatively good administration period financially. However, this does not mean that others cannot display such a performance. I believe Turkey has now reached a certain level of maturity," the director general said.

Commenting on the fiscal order as well, Ozince said Turkey's policies that would affect its macroeconomic expectations needed to be clear and unsurprising.