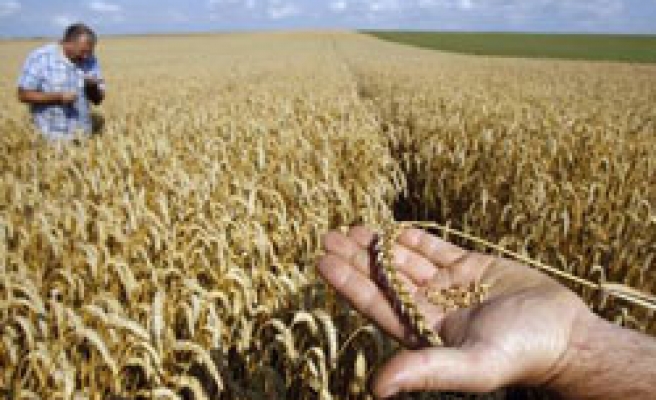 Pakistan is still considering exporting some surplus wheat to capitalise on higher global prices sparked by Russia's move to halt grain exports, officials said on Friday, after earlier caution over sales due to a weak market.

"The volume could be just above half a million tonnes," one official said.

Annual demand is around 23 million tonnes.

The government in April decided to export up to 2.0 million tonnes of wheat, but has since withheld plans mainly because of low prices in the international market before this week's rally. Officials in the food ministry said Pakistan might not export that whole amount to ensure supplies after the worst floods in 80 years, which affected millions of people and killed over 1,600. The floods are still headed south to Sindh province after raging through the agricultural heartland of Punjab.

"While it is now unlikely Pakistan will export 2 million tonnes because of the recent floods, there is still an option to export some, but there is no final decision," said one official who declined to be named as he was not authorised to speak.

Another official said that there was no further development with regard to exporting wheat, but that the option was "still under consideration".

The government had also been discussing exporting surplus wheat to Iran, Iraq and Bangladesh on a government-to-government basis but no decision has yet been made.

Pakistan's poor storage capacity has been a factor in the decision to export excess wheat. Some 78,000 tonnes of the grain had been either destroyed or damaged in recent monsoon rains in Punjab.

The government may have to divert some wheat supplies to the northwestern Khyber-Pakhtunkhwa province, the hardest-hit region hit by the floods which now faces the prospect of severe food shortage.

Wheat is a staple in Pakistan and any shortages or steep rise in prices will fuel anger with civilian governments that are largely viewed as corrupt and weak and are unable to handle major crises, leaving the powerful army to step in.

A ban on wheat exports was imposed in 2007 because of shortages and high prices.