Israel's economy grows 5.3 percent in past few months, says the Central Bureau of Statistics, while the IMF reports Palestinians' yearly income at just above $1,600. 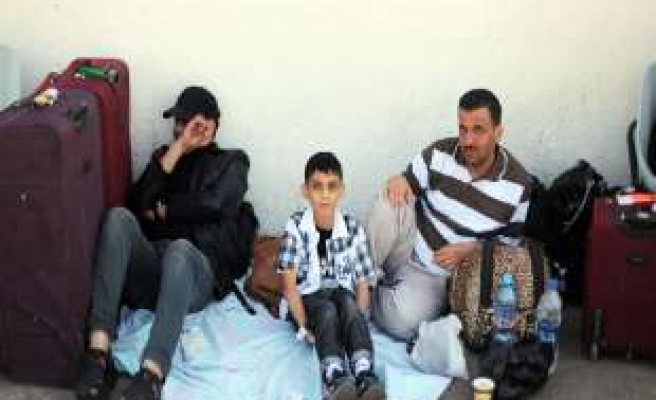 The figures indicate that Israel's economy grew 5.3 percent in the second quarter of the year and the first month of the third quarter.

The Palestinian Central Bureau of Statistics and Oxfam, an international aid organization, however, determined Palestine's yearly income per capita at $2,093 in September.