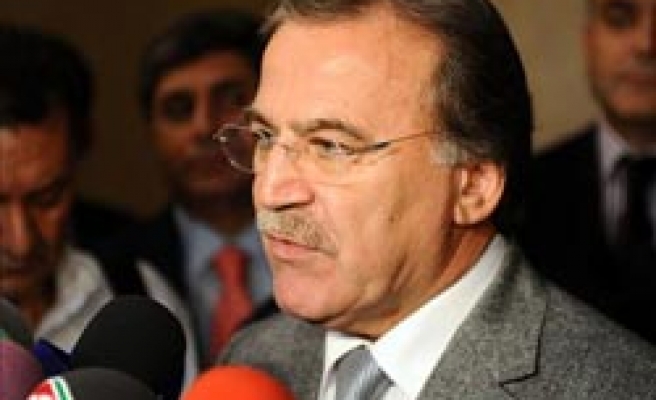 Releasing a message on the occasion of September 27 World Tourism Day, Sahin said that tourism was an important resource for Turkey to develop economy as well as to increase the share gained from employment and foreign income.

Sahin noted that according to figures of World Tourism Organization, 816 million people travelled in 2009, and this figure would rise to one billion by the end of 2010.

He said that Turkey increased the number of tourists it hosted even in 2009 --the year of global economic crisis-- when compared to 2008, adding that Turkey had a larger potential in tourism and it would increase its share in world tourism.