The Bangko Sentral ng Pilipinas (BSP) kept the overnight borrowing rate at a record low of 3.5 percent, for a 10th straight meeting. 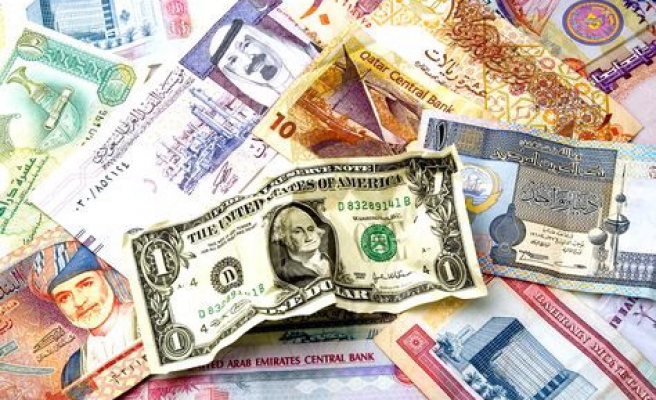 The Philippine central bank left its benchmark interest rate steady on Thursday, as expected, contending inflation was manageable but analysts say chances of a hike are rising due to pressures on food and utility prices and a weak peso.

The Bangko Sentral ng Pilipinas (BSP) kept the overnight borrowing rate at a record low of 3.5 percent, for a 10th straight meeting. On Wednesday, BSP Governor Amando Tetangco said the scope for keeping interest rates on hold had narrowed with inflation expected to accelerate in the coming months.

"While inflation has risen slightly due mainly to the recent increase in food prices on account of adverse weather conditions, latest baseline forecasts continue to indicate that the future inflation path is likely to stay within the target ranges," Tetangco told reporters.

The central bank lowered its inflation estimate for this year to 4.3 percent from a previous estimate of 4.5 percent, following a delay in a planned rate hike of the Philippines' largest power distributor Manila Electric Co. The Supreme Court had stopped the imposition of the price increase due to protests from consumers.

"While the central bank will be more vigilant on inflation and will probably raise rates, it is still too early to discern whether the recent pick-up in inflation is due to temporary factors, which will abate, or a result of underlying inflationary pressures," said Trinh Nguyen, economist at HSBC in Hong Kong.

The BSP slightly raised its forecast for average 2015 inflation to 3.3 percent from 3.24 percent. Both estimates for this year and the next remain within policymakers' comfort zone.

Accelerating from 4.1 percent in December, January inflation of 4.2 percent remained above the mid-point of the central bank's 3-5 percent target for 2014 for a second month in a row due to higher food prices and in part to a weak peso.

Tetangco also said on Wednesday the central bank was watching to see if price pressures were brewing from movements in financial markets.

Policy tightening may lend some support to the peso, which has been swept up in a global emerging markets rout despite the country's resilient economic growth figures.

The peso is the worst performing emerging market currency in Asia this year, losing 1.93 percent against the dollar, and hovering at its weakest level in more than three years.

Tetangco told Reuters on Monday the central bank will not resort to "drastic policy action" to stem the peso's slide, but it will be present in the foreign exchange market to smoothen sharp swings in the currency.

While a weak peso could exacerbate the impact of imported price inflation, it helps make Philippine exports more competitive and boosts the buying power of remittances from Filipinos working abroad, key drivers of growth.

The economy grew nearly twice as fast as expected in the fourth quarter from the previous three months despite a devastating typhoon, suggesting growth will remain robust this year and buffer the country from further turmoil in global emerging markets.