Pilot strike forces Air France to cancel over half of flights

The airline said it expected to operate "at least 40 percent of its flights" on Wednesday, based on three-fifths of pilots walking out, as management prepared to hold further talks with unions 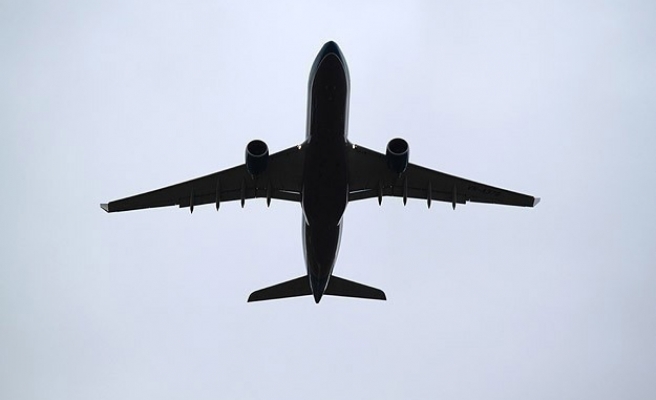 A pilots strike at Air France entered its second day on Tuesday, with the two sides appearing no closer to resolving a dispute over cost cuts that has forced the airline to cancel 60 percent of flights.

The pilots are carrying out a week-long strike over Air France's plans to expand the low-cost operations of its Transavia brand by setting up foreign bases as it seeks to fight back against fierce competition from budget carriers.

The airline said it expected to operate "at least 40 percent of its flights" on Wednesday, based on three-fifths of pilots walking out, as management prepared to hold further talks with unions later on Tuesday.

"We're continuing to negotiate, we have made proposals, we have heard the concerns of pilots who imagined that Transavia France could suddenly replace all of Air France across France," Air France Chief Executive Frederic Gagey told Europe 1 radio.

Shares in Franco-Dutch parent group Air France-KLM were down 3.7 percent by 1205 GMT on Tuesday, marking a two-day drop of around 7 percent.

New competition from low-cost rivals as well as fast-growing long-haul carriers in the Gulf have prompted European carriers to speed up restructuring measures and tweak their business models.

Alitalia is set to undergo restructuring and loss-making Finnair said last month it is taking rapid steps to cut its costs. But Air France-KLM and Germany's Lufthansa , which have both issued profit warnings in recent months, have a history of stormy relations with their powerful unions.

Lufthansa pilots had also been set to hold a strike on Tuesday over an early retirement scheme - which would have been the fourth strike by the pilots to hit the airline within three weeks - but it was cancelled late on Monday.

The expansion of Air France's budget unit Transavia is part of a new strategic plan unveiled last week aimed at boosting earnings. The proposals would see Transavia's fleet rise to 100 jets by 2017, from about 50 now, and the number of passengers more than double to 20 million.

Gagey sought to reassure pilots by saying the Transavia fleet would be limited to 30 aircraft in France and that the idea was not to replace Air France but to complete the company's armoury "to attack a new market, the leisure market".

However, he ruled out giving Transavia pilots the same contracts as Air France colleagues.

The SNPL national pilots' union, meanwhile, said its members' main concern was not that Transavia would replace Air France. Instead it said they were most worried the airline would abandon Transavia's development in France altogether and blame it on pilot opposition, and focus on the unit's expansion elsewhere in Europe, thus moving jobs outside the country.

"We would have preferred it if Frederic Gagey had told us that the development of Transavia France meant 45 or 50 aircraft," Jean-Louis Barber, chairman of the Air France section of the SNPL, told BFM TV.

"The pilots are still very angry today, and this proposal adds fuel to the fire."

Gagey said he still hoped to reach operating break-even at Air France over the full year, although "the chances are diminishing as the strikes go on".