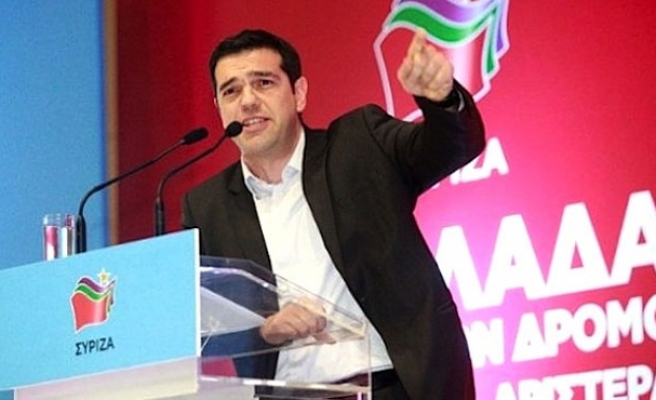 Greek Prime Minister Alexis Tsipras denied on Friday that his country would have to seek a third international bailout when a four month extension to its current programme expires.

Tsipras also said the government had requested a reduction in the country's debt, even though EU/IMF creditors insist Greece must meet its obligations in full.

"Some have bet on a third bailout, on the possibility of a third bailout in June. I'm very sorry but once again we will disappoint them," he said in a televised speech to his cabinet.

"Let them forget a third bailout. The Greek people put an end to bailouts with their vote," said Tsipras, a radical leftist who won election a month ago on promises to scrap austerity and reform policies dictated by Greece's foreign creditors.

Athens was forced to climb down on many campaign promises to secure a deal a week ago from the Eurogroup of euro zone finance ministers extending the bailout Tsipras had pledged to ditch.

The bailout had been due to expire on Saturday, but Athens remains frozen out of international debt markets and tax revenues have fallen far short of target.

As Tsipras addressed the cabinet in the parliament building, thousands of communist party supporters protested outside to denounce the Brussels agreement with the Eurogroup.

Tsipras countered the concessions with brave talk. "Our European partners were forced to accept something that until yesterday seemed taboo: that the bailouts ... were not only socially destructive but also economically inefficient," he said.

So far, he still seems to have the public behind him. A Metron Analysis poll to be published in Saturday's Parapolitika newspaper showed that more than two in three Greeks were satisfied with the way the government was negotiating with EU partners while 76 percent were positive about the government's overall performance so far.