UNCTAD said in its annual survey of the global economy and the prospects for poorer nations that developing countries would grow 4.5 to 5 per cent in 2013 while the sputtering economies of the rich world would manage just one percent growth 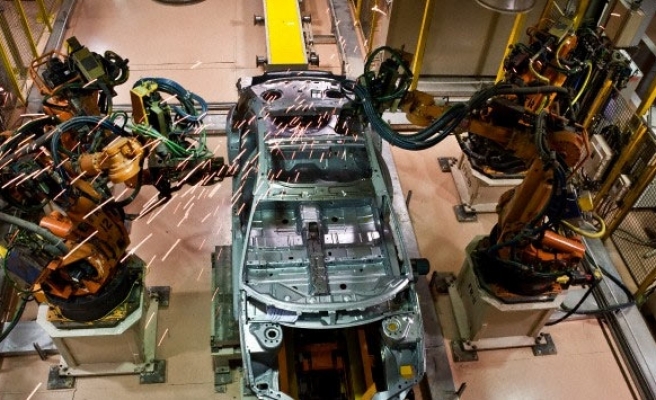 Developing and former communist countries such as Brazil and Russia are heading for much faster growth this year than the developed world, the United Nations said on Thursday, meaning they will remain the main drivers of the world economy.

The UN's trade and development agency UNCTAD said in its annual survey of the global economy and the prospects for poorer nations that developing countries would grow 4.5 to 5 per cent in 2013 while the sputtering economies of the rich world would manage just one percent growth.

So-called transition economies, formerly communist regimes such as Russia, Ukraine, Kazakhstan, Azerbaijan and most other former Soviet republics in Central Asia and the Caucasus, are forecast to grow by 2.7 per cent, the Trade and Development Report 2013 said.

The two groups, which both have their richest members in the BRIC (Brazil, Russia, India and China) group of emerging economies, recorded similar growth rates in 2012, although the transition countries were starting to grow less quickly.

Their overall economic performance, UNCTAD said, means they will continue for the foreseeable future to be the main drivers of the world economy, contributing about two thirds to total global growth this year.

In many of these countries, whose economies have long been dependent on trade, "growth has been driven more by domestic demand than by exports, as external demand from developed economies has remained weak," the report declared.

China, India, Indonesia, the Philippines and Thailand boosted their own consumer demand through income policy measures and this could lift output growth across the region this year to 5.5 per cent, against 5.3 per cent in 2012, UNCTAD said.

Growth in Africa was expected to slow down to around 4 per cent in 2013 against 5.4 per cent last year, mainly because of political turmoil across the north of the region. South of the Sahara, growth was forecast to remain at around 5 per cent.

In Latin America and the Caribbean, UNCTAD said, growth - also driven by domestic demand - was expected to remain stable at around 3 per cent, with a slowdown in Mexico likely to be offset by a pickup in Argentina and Brazil.