Pound Sterling falls against the Euro after inflation surprise

Euro zone consumer prices rose 0.8 percent year-on-year this month, the same rate as in January and December and above forecasts of 0.7 percent. 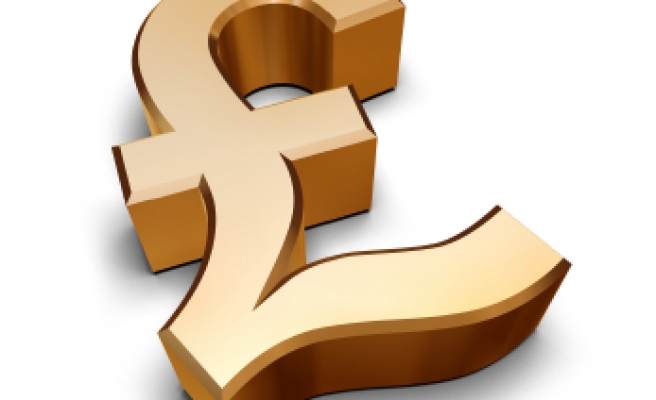 The pound fell against the euro on Friday after euro zone inflation beat forecasts, hitting investors who have been betting on a large divergence between British and euro zone interest rate paths.

The euro, which had been down against the pound in early trading, rose as high as 82.68 pence after the data, before slipping back to 82.43 pence, up 0.3 percent on the day.

Euro zone consumer prices rose 0.8 percent year-on-year this month, the same rate as in January and December and above forecasts of 0.7 percent.

The reading eases pressure on the European Central Bank to loosen monetary policy next week, and was particularly surprising after German inflation came in below forecasts on Thursday.

The pound has been buoyant since last summer, as better-than-forecast economic data has raised expectations of a British interest rate hike. Those expectations have stood in contrast to the euro zone, where low levels of price rises have raised the prospect of deflation.

Nevertheless, Morgan Stanley strategist Ian Stannard said the pound could start to do well against the euro as Britain's more robust growth picture contrasts with the euro zone's slower rebound.

"We need to be careful with this euro-sterling rebound. Overall the downtrend is still very much in place," he said.

"In the relative growth picture, the UK has strong (numbers) coming through which means in the medium term a more balanced growth picture. It looks more favourable than in the euro zone, where things look a bit more challenging."

British government bond prices gave back Thursday's sharp gains, with 10-year yields rising by more than 4 basis points on the day to 2.72 percent.

German bond prices fell more sharply, however, as traders reacted to the inflation figures. The ten-year gilts' yield spread over Bunds tightened by 2 basis points on the day to 109 basis points.

While Friday's move will be painful for funds, the trade is nevertheless still in the black this year.

Against the dollar the pound extended gains during the day, rising 0.3 percent to $1.6740, moving it back towards the four-year high of $1.6823 hit last week.

Sterling has been buoyant since the BoE earlier this month raised its forecast for 2014 economic growth to 3.4 percent from 2.8 percent and said market expectations of a rate rise in the second quarter of next year were consistent with keeping inflation close to target.