The outage acutely exposed the fragility of the energy grid in the world's top copper producer, which was devastated by a powerful earthquake in 2010. 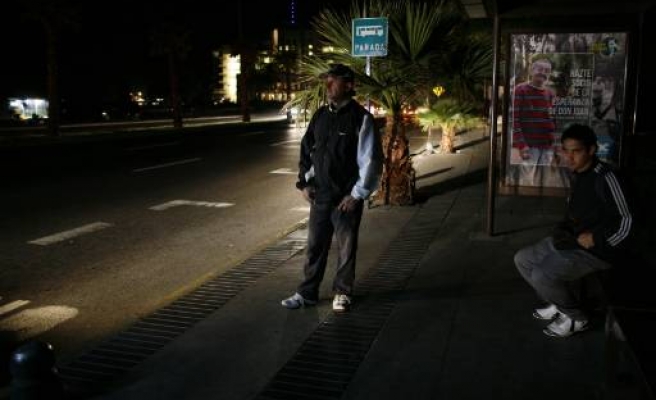 A massive power blackout paralyzed crucial copper mines in Chile on Saturday and darkened vast swaths of the country including the capital Santiago before energy was largely restored, officials said.

The outage acutely exposed the fragility of the energy grid in the world's top copper producer, which was devastated by a powerful earthquake in 2010.

Scrambling engineers were able to fully restore power generation and get distribution up to 90 percent of normal, the government said after the blackout, which lasted a couple of hours in most places.

At an earlier briefing, Alvarez said the cause of the outage was unknown but that computers that help run the energy grid had also malfunctioned. The blackout primarily hit the center of the country, where nearly 10 million of Chile's 16 million people live.

Initially, Angloamerican <AAL.L> said its Los Bronces mine was halted and state-run Codelco said its Andina division and El Teniente mine were also paralyzed.

But Codelco later said power had been restored at the Andina division and El Teniente. It said output was not hurt at Andina as generators were used.

Meanwhile, Los Bronces said it was relying on generators and production was at a third of capacity as normal energy supplies had yet to come on line.

Authorities said the Collahuasi and Chuquicamata mines in the far north of Chile were not affected and that the blackout did not extend that far.