Private sector won the bid of $71.3 billion including full-scale privatization and works on project basis from the beginning of 2013 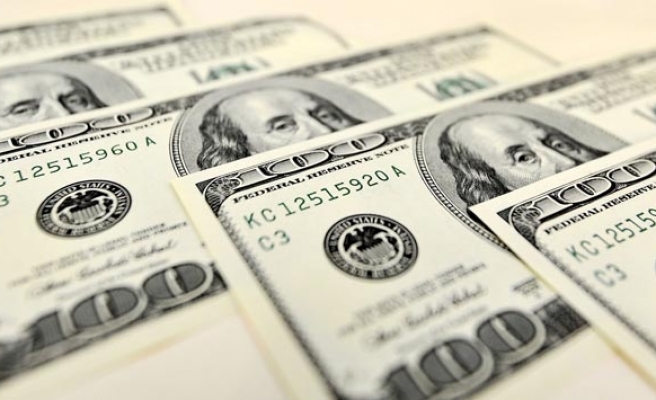 World Bulletin / News Desk
Private sector won bid of $71.3 billion including full-scale privatization and works on project basis from the beginning of 2013.

100% shares of the Baskent Distribution Inc. were privatized for $1.1 billion by Directorate of Privatization Administration (DPA), and Hamitabat Electricity Production and Commerce Inc. was privatized for $105 million. Thus, totally $1.2 billion bid price occurred.

The privatization of electricity distribution companies took the lead among the bids of foundation and asset selling and transfer. In this context, Seyitomer Thermal Power Plant received the highest offer with $2.2 billion.

The total amount of bids of foundation and asset selling and transfer, and block selling became $12.5 billion from the beginning of 2013.

Private sector was also interested in the bid on project basis. In this context, Turkey made important tenders in energy and transportation sectors in May.

Among the tenders in energy and transportation sectors, the bid amount of the third airport in Istanbul became $34.3 billion.

At the same term of the airport's bid, Turkey and Japan penned an agreement of $22 billion for the Nuclear Power Plant in Sinop city, north of Turkey.

One of the most important bids among the transportation bids was 3rd bridge in Istanbul with $2.5 billion.