Truck drivers hanker for a solution to the crisis as they wait for a third day lined up on the border. 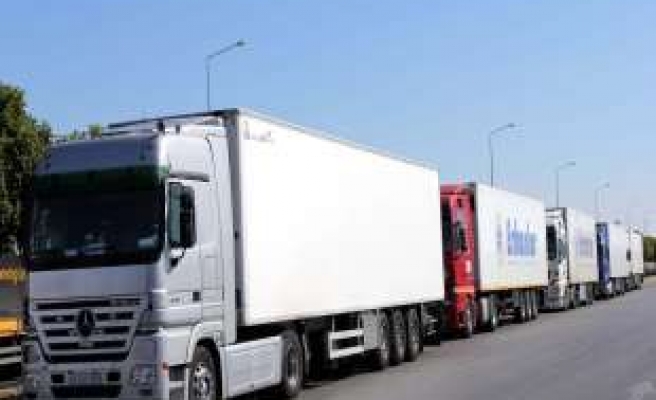 Truck drivers coming from Bulgaria into Turkey were up for a nasty surprise on Wednesday as they faced a horrifying 25 km long line of freighters waiting to cross the border.

Turkish drivers who are trapped near the Kapikule border crossing told AA they were desperate for an end to the two-day wait, which they said they had not been offered a proper explanation for.

The pile-up has been caused by a protest that Turkish drivers launched on Monday over checks and fines practiced by Bulgarian officials.

They claim the authorities are handing them hefty fines for trivial reason such as missing routine paperwork. They are calling on the Bulgarian government to end extensive checks that make it difficult to go in transit through the country.