Qatar, the largest exporter of liquefied natural gas in the world, faces challenges in Asia as Australia and Malaysia become its rivals 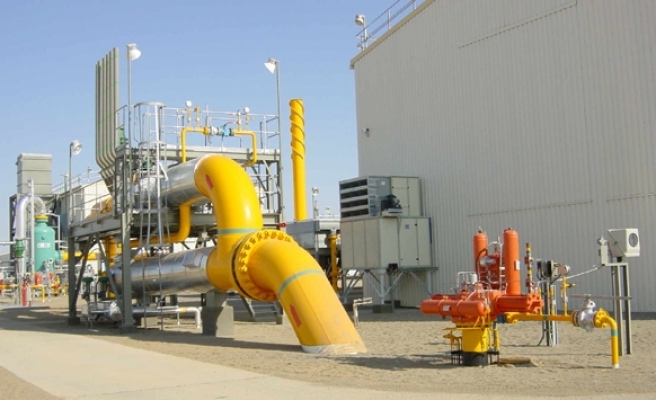 The negotiations between Pakistan and Qatar for the importation of LNG from Qatar are hindered because of Malaysian rivalry, according to Pakistani Petroleum and Natural Resources Ministry.

When negotiations between Pakistan and Qatar took longer than expected, Qatar’s LNG kingdom became a main concern in Asia. According to experts, LNG king Qatar faces formidable challenges and competition.

“Firstly, a changing landscape in the global gas markets with more competitors entering the scene and the emergence of new LNG-exporting hubs. Secondly, the increase in supply will lead to lower prices,” said Naser al-Tamimi, a U.K.-based Middle East analyst.

“The availability of alternative supplies into Asia will allow buyers there to negotiate hard over long-term supply contracts,” he said.

According to al-Tamimi, this may mean a challenge to the standard Qatari model of tying long-term contracts to oil prices rather than natural gas prices.

“As a result, competition from new LNG suppliers could hit Qatar’s chief source of hydrocarbons revenue, resulting in downward pressure on pricing which Qatar has been resistant to reform from oil-indexed linkages,” al-Tamimi explained.

Qatar is the largest LNG exporter in the world, exporting 32 percent of the world's total LNG. The other three main global LNG exporters are Malaysia, Australia and Yemen. The share of Qatar’s LNG exports to Asia is near 70 percent.

Japan, India, South Korea and China are the main importers of Qatar’s LNG. According to International Energy Agency, by the end of this decade China will take South Korea down and will be the second importer country.

“Qatar has exceptionally low LNG supply costs, very large scale plants, ships and marketing operations. Additionally, the plants are already constructed so there is no exposure to rising costs or overruns,” said Robin Mills, an expert from Dubai-based Manaar Energy.

Mills explained that Qatar's main advantages are its geographical location between main markets in Asia and Europe and its reputation for reliability.

“There are also disadvantages like its long distance from East Asian buyers relative to Australia. Additionally, Qatar does not have any plans to extend capacity so it cannot deter new entrants into the LNG business,” Mills said.

Mills said that Australia is the biggest rival in the Asian market and will likely continue to be. In 2012, Australia was the world’s second largest LNG exporter in 2012 and the third largest in 2013.

“Australia is a much higher-cost producer than Qatar and doesn’t behave strategically since its LNG industry is split between many different companies. Qatari LNG will continue to be very profitable, but prices will decline and it won’t be able to be the swing producer or strategic player anymore,” Mills added.

Australia is the fourth largest producer in Asia behind China, Indonesia and Malaysia, and is the fourth biggest supplier of gas to major countries after Qatar, Malaysia and Indonesia.