Qatar is launching an initiative at the United Nations on Friday to build an alliance designed to strengthen food security in arid nations, a senior Qatari official said. 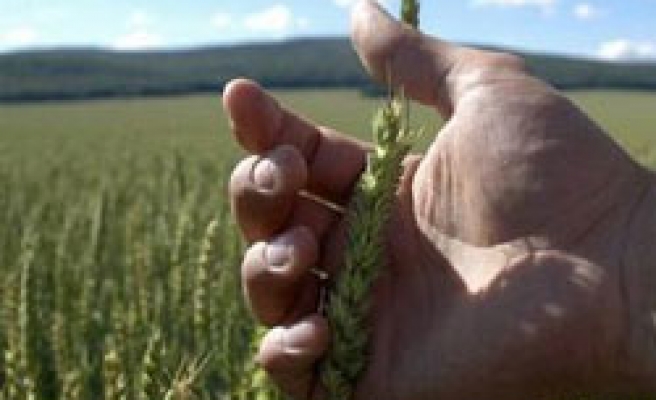 Qatar is launching an initiative at the United Nations on Friday to build an alliance designed to strengthen food security in arid nations, a senior Qatari official said on Thursday.

"These countries are dry and we all share the same problems pretty much: lack of water, solutions for dry land agriculture, technology and science between all these nations. This is basically to facilitate partnerships," said Fahad al-Attiya, chairman of the Qatar National Food Security Programme.

Food and water have developed into top national security issues as the volatile swings in food prices over the past three years has exposed risks in the supply chain for nations unable to feed themselves from domestic sources.

The newly formed Global Dry Land Alliance is to constitute about 45 to 60 nations with arid or semi-arid environments, Attiya said in an interview.

It was unclear what the response from other nations would be or what role the United Nations would take.

Dry lands make up about 45 percent of the world's land area where approximately 30 percent of the global population live, the alliance said in a statement.

Attiya said alliance members in need of funding as they take steps to enhance food security -- trying to reclaim desert land for agriculture for example or introducing seed varietals that do well with little water -- could make a case to donor countries for either technical or monetary support.

Qatar launched its own food security initiative in 2008 after suffering from food price inflation. Given its relatively small size, Attiya said, it cannot use economies of scale to effectively hedge its food procurement needs.

"We import 90 percent of our food. That exposure in itself poses a huge risk to a country, regardless of whether it is wealthy or not," Attiya said on the sidelines of the United Nations General Assembly meeting.

"The issue is not about whether you can afford to buy that food. The issue is about in the future whether that food ... is going to be available for you to buy from the international market, if and when the next crisis appears," he said.