"Renault is IKCO's strategic partner and has made substantial investments in Iran," Taghavi Nejad said. 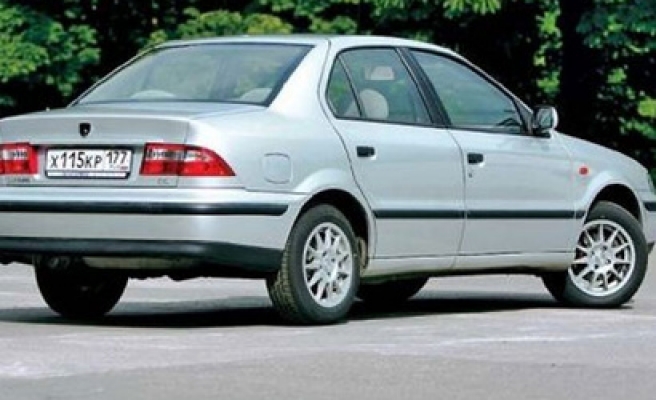 According to the report IKCO and Renault have agreed to product Clio 4 and Clio 3 in Iran.

"Renault is IKCO's strategic partner and has made substantial investments in Iran," Taghavi Nejad said.

It should be recalled that on July 1 U.S imposed a new round of sanctions against anyone involved in Iran's auto industry and anyone caught using Iran's currency, the rial, for "significant transactions."

Iranian officials say that Iran is one of the main markets for Renault products and the company will meet its obligations to manufacture new products and supply parts to its Iranian customers.

According to the statistics, about 69 automobile manufacturer units have been closed and 115,000 people lost their jobs in automobile sector during the past two years.