Buyukeksi said that 30 percent of the companies, which participated in the research, entered new export markets in the second quarter. 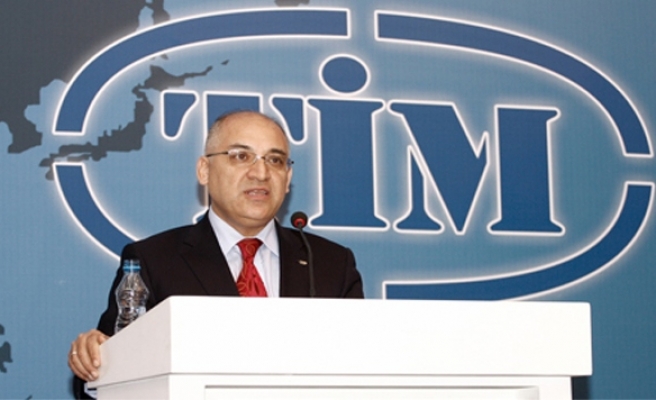 He said that production of the companies participating in the research increased 61.6 percent, exports rose 52.9 percent, capacity utilization rate rose 45.1 percent and input cost increased 77.7 percent in the second quarter of 2011 when compared to the same period of 2010.

Buyukeksi said that 30 percent of the companies, which participated in the research, entered new export markets in the second quarter. He added that 64.7 percent of exporters were planning to enter the EU markets, 53.8 percent to Middle Eastern markets and 40.5 percent to African markets for the first time in the third quarter of 2011.

He said that nearly 40 percent of the companies in the research increased their employment in April-June period, while four of each ten companies were envisioned to increase their number of personnel by the end of year.

Regarding the expectations about European economy, 53.8 percent thinks it would be worse, while pessimistic expectation for global economy is 39.7 percent, added Buyukeksi.

Buyukeksi said that economic crises in Europe would not affect Turkey's 500 billion USD of export target for 2023.