One of the Turkish provinces whose number of foreign tourists are on rapid rise happens to be Mersin. 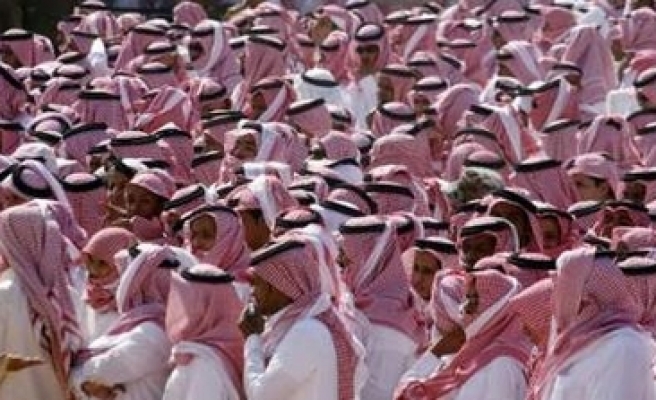 Wishing to have a share in global "shopping tourism", southern Turkish province of Mersin wants to become one of Turkey's important centers by utilizing its proximity to Arabic countries in the region.

Turkish government's "zero problem with neighbors" policy and visa liberalization agreements with many countries led to an increase in the number of foreign tourists visiting Turkey.

One of the Turkish provinces whose number of foreign tourists are on rapid rise happens to be Mersin.

Executives of shopping malls in Mersin want to have a share in the "shopping tourism".

With its 321 kilometers long coast, social, cultural values and faith tourism, Mersin has attracted the attention of the Arabic world in recent years.

Mersin is a province that now receives groups of tourists who want to shop extensively.

Mersin is preparing to host affluent group of tourists who will come to the province in cruise ships and wants to become a tourism center that receives VIP tours from the Arabic world.