Shell gave no details on how many staff were affected by the closures nor where the offices were located. 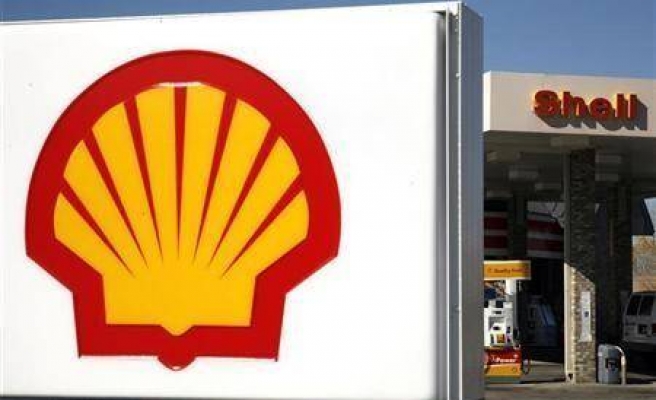 Europe's top oil company Royal Dutch/Shell has closed its offices in Egypt for the next few days and restricted business travel there after at least 525 people were killed in a security crackdown.

Shell gave no details on how many staff were affected by the closures nor where the offices were located. A spokesman could not immediately say whether oil installations - mostly in the Western Desert and Nile delta - were affected.

"To ensure the safety and security of our staff, Shell offices in Egypt are closed for business today and into the weekend and business travel into the country has been restricted. We will continue to monitor the situation in Egypt," he said in a statement.

Among other big oil companies operating in Egypt, BP had no immediate update to provide. A spokesman for BG, whose offshore LNG operations account for about a fifth of its production and which pulled out 100 expatriate staff and dependents in July, said there was no change to report.

"All our people are safe and accounted for, and we continue to monitor the situation," a BG spokesman said.

Swedish home appliances maker Electrolux said on Thursday it had halted all production in Egypt, where it employs about 7,000, due to increasing unrest.