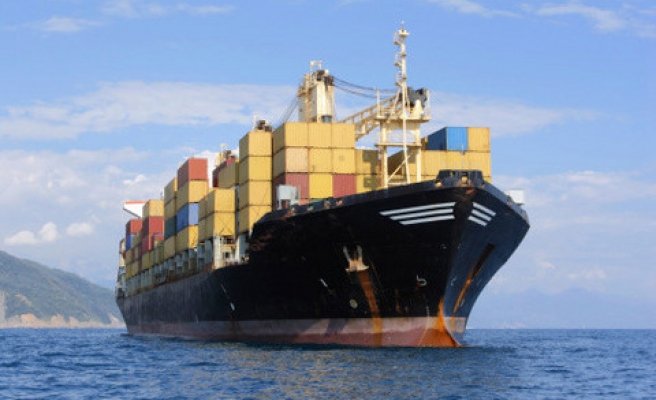 Russia has backdated the import of 50,000 tons of Turkish agricultural products including tomatoes to Nov. 1, one month ahead of the original schedule, Turkish and Russian ministers confirmed Saturday.

Moscow has backdated the import of tomatoes to Nov. 1 from Dec. 1, Turkey’s Economy Minister Nihat Zeybekci told reporters after a meeting of the Russian-Turkish Intergovernmental Commission on Trade and Economic Cooperation in Kazan, capital of autonomous Republic of Tatarstan in Russia.

"As of late October, both tomatoes and other agricultural products from Turkey will start coming to Russia," Zeybekci said, adding all restrictions had been removed.

Turkey's main principle is to ensure that there are no obstacles to trade and investment between the two countries, the minister said.

Russian Energy Minister Alexander Novak also confirmed that they would allow the import of Turkish agricultural products as of Nov. 1.

"50,000 tons of shipment may start from Nov. 1," Novak told reporters. "We have agreed to remove all restrictions. We will continue to work on it."

Novak had announced on Wednesday that they would allow the import of 50,000 tons of Turkish tomatoes to Russia starting from December.

Russia had banned some Turkish agricultural imports as well as firms involved in construction, engineering, and tourism, following the downing of a Russian fighter jet in 2015.