Russia, Iran to boycott US dollar in bilateral trade

The move away from the U.S. dollar is yet another reaction to Western sanctions placed on Russia since it annexed Crimea from Ukraine in March. 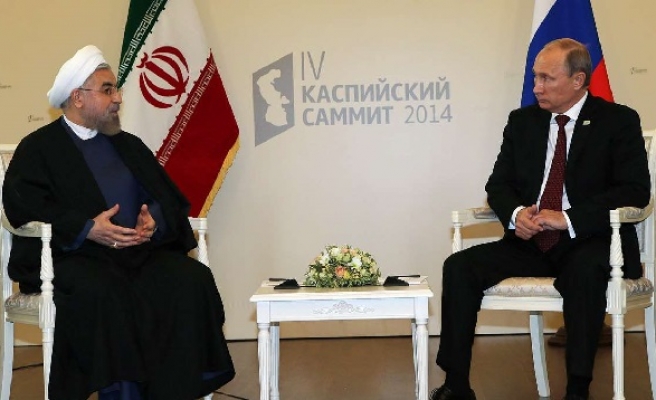 Russia and Iran have agreed to use their own national currencies in bilateral trade transactions rather than the U.S. dollar.

Iran’s IRNA news agency reported that the plans were announced in a meeting on Tuesday in Tehran by Iranian business magnate and head of the Iran-Russia Joint Chamber of Commerce, Asadollah Asgaroladi.

An original agreement to trade in rials and rubles was made earlier this month in a meeting between Russian Energy Minister Alexander Novak and Iranian Oil Minister Bijan Namdar Zanganeh.

Similarly, Russia and China also agreed to trade with each other using the ruble and yuan in early September, following a Russian deal with North Korea in June to trade in rubles.

The move away from the U.S. dollar is yet another reaction to Western sanctions placed on Russia since it annexed Crimea from Ukraine in March.

In response to sanctions on Russia by the European Union, Russia has also threatened to cut off Europes gas supply and close its air space to European airlines. Russia has also boycotted European food imports, in a move likely to affect farmers in the EU.