Russia may accept Chinese control of oil and gas fields

Russia has overcome a "psychological barrier" and is ready to deepen its economic ties with China, Deputy Prime MinisterArkady Dvorkovich said 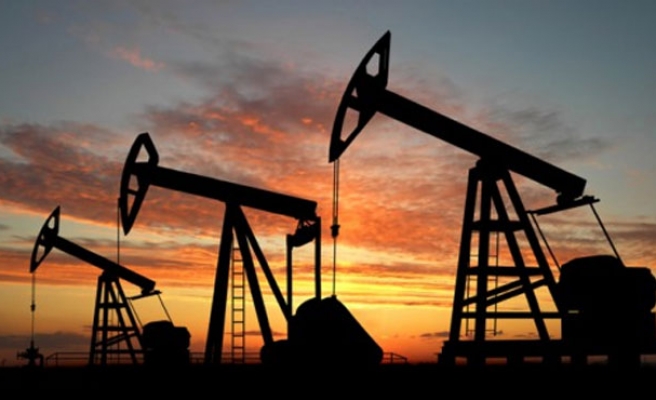 Russia may consider allowing Chinese investors more than 50 percent stakes in its strategic oil and gas fields, an official said on Friday, an about-face by Moscow that underlines its need for foreign help to develop energy reserves.

While closely guarding control of the oil and gas fields that supply the lifeblood of its economy, Russia has forged alliances with some Western companies to obtain the know-how it needs to tap hard-to-reach deposits.

But now that Western sanctions over Moscow's role in Ukraine have all but halted that cooperation, Russia has overcome a "psychological barrier" and is ready to deepen its economic ties with China, Deputy Prime MinisterArkady Dvorkovich said.

"We have a strategic partnership with China and now decisions are made much faster than before. In particular, we have a gas contract, a second one will be signed soon. Now we know China better: their motives and intentions are understood," he told a conference in the Siberian city of Krasnoyarsk.

"There used to be a psychological barrier. Now it doesn't exist any more. We are interested in maximum investments in new industries. China is an obvious investor for us."

President Vladimir Putin has pushed for closer ties with Asia since the European Union and United States imposed sanctions on Russia last year over its role in the Ukraine conflict, plunging relations to lows not seen since the Cold War.

Last year, he oversaw the signing of a deal, valued by Russian state-owned gas firm Gazprom at $400 billion, to supply China with 38 billion cubic metres of gas per year by pipeline from 2019. So far, Russia sells pipeline gas only to Europe.

Despite overtures to China as part of Russia's "pivot east", Moscow has failed to complete a large number of deals and there has been a wariness in Asia about providing financing for Russian companies and banks.

China's CNPC and Sinopec Group have made upstream investments in Russia but only in quite small projects. CNPChas an exploration block but no production as yet.

"Putin is currently in a tough situation. We all know this. One of the ways to help him get out of the mess is trying to improve ties with China," said a senior Chinese oil industry official familiar with CNPC's strategy and Sino-Russian energy cooperation.

"It has been very difficult for CNPC to do upstream cooperation in Russia under Putin. We have tried numerous times before, to no avail. Now the situation has changed, the chance of doing that is higher."

Current restrictions allow foreign investors to own up to 50 percent of oil fields with reserves of more than 70 million tonnes and gas fields with more than 50 billion cubic metres.

Dvorkovich said that 50-50 ownership was "comfortable" for now but added that "if there is a request (for control), we will consider it." He said Russia had not yet decided whether to let Chinese investors take stakes in offshore oil and gas deposits.

As rival Communist powers, Moscow and Beijing endured a long rift in relations during the Soviet period, but Russian Foreign Minister Sergei Lavrov told students of the Diplomatic Academy in Moscow that ties were now on "an unprecedented level".

"This has never happened before in history. They are not based on ... a desire to unite against someone but on the matching deep national interests of two neighbouring countries with a huge joint border," he said in comments broadcast live on television on Friday.

Lavrov said he saw "nothing dangerous here, though some are trying to warn against over-dependence" on China.

Most of Russia's oil production is based in western Siberia, where fields are running out. Any new areas for discovery, such as east Siberia and the Arctic, and hard-to-recover resources, would require foreign assistance.

According to BP, Russia's proven oil reserves, the world's 8th largest, stood at 93 billion barrels at the end of 2013. Its gas reserves were at 31.3 trillion cubic metres, second only to Iran's 33.8 trillion.