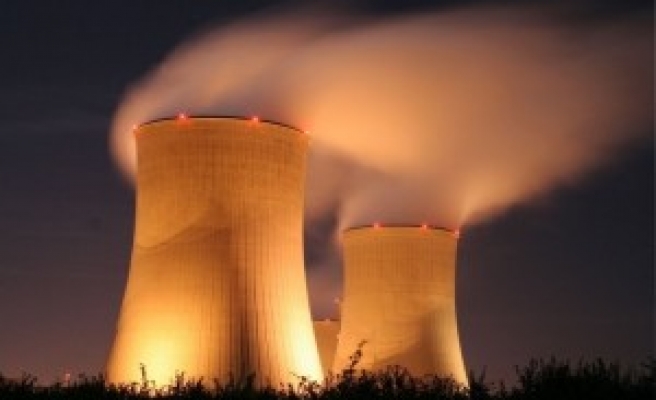 Semi-official Fars News Agency on Saturday quoted Ali Akbar Salehi, the chairman of Iran Atomic Energy Organization (AEOI), as saying that Moscow and Tehran would soon sign a deal for the construction of the new nuclear plants in southern coastal province, Bushehr.

"Deputy chairman of the AEOI continues to negotiate in Moscow now and the deal will be signed prior to the meeting between (Hassan) Rouhani and (Vladimir) Putin next month," said Salehi on the sidelines of an opening ceremony in the city.

The two countries had reached an initial agreement over the new plants in March between Iran and Russia's ROSATOM Atomic Energy Corporation.

ROSATOM, which already operates 36 reactors in the world, plans to build an additional 30 nuclear plants.

Sanction-hit Iran and the western powers, known as P5+1, have agreed on extending discussions to November 24 in an effort to achieve a permanent nuclear deal after inconclusive meetings since last November's pre-settlement, in which Iran promised to be open with its nuclear activities.

Iran claims its nuclear program is purely for civilian use but others, particularly the U.S. and Israel, fear Iran is enriching uranium for a weapons program.