Russia will hold a tender and consider domestic supplies of a helicopter-carrier warship it has sought to buy from France, a business daily reported 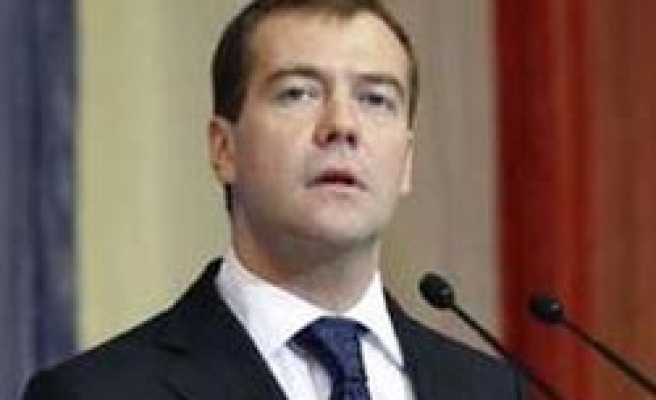 Russia will hold a tender and consider domestic supplies of a helicopter-carrier warship it has sought to buy from France, the business daily Kommersant reported on Thursday.

Kommersant quoted the president of state-owned United Shipbuilding Corporation, Roman Trofimenko, as saying the Defence Ministry plans to hold an open international tender for the helicopter-carrier.

Defence Ministry officials could not immediately be reached for comment. Kommersant cited an unidentified ministry source as confirming a tender would be held, but the paper said the Defence Ministry would prefer to buy the ship abroad.

Russia has been trying to improve its creaky war-fighting capability by acquiring Mistral class warships, which Moscow has said would have helped in its August 2008 conflict with Georgia.

Russia has been in talks to buy the Mistral from France, and President Nicolas Sarkozy told shipyard workers last month that France would build two of the ships for Russia. A shipyard executive said the deal was expected to be sealed by the end of the year.

But talks have been complicated by Russia's hopes of acquiring the ship complete with its weapons technology -- a prospect that the commander of U.S. naval forces in Europe has said would cause concern.

Russian Defence Minister Anatoly Serdyukov said in May that Moscow was in preliminary discussions with Spain and the Netherlands as well. He said Russia wanted to buy four of the warships, and Russian shipbuilders have expressed interest.