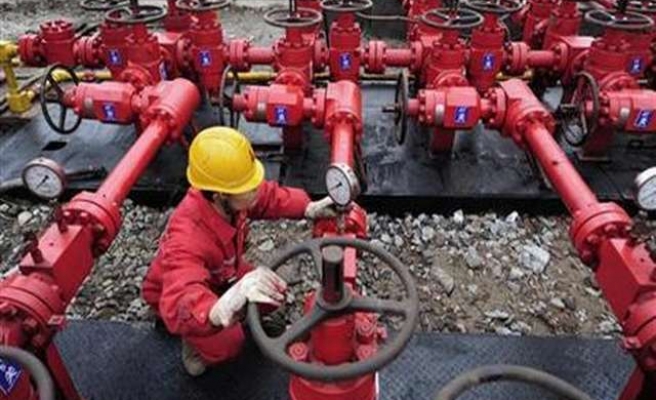 The planned talks would follow weeks of debate to try to solve a row over how much Russia charges Ukraine for its gas, which has led Russian gas company Gazprom to cut off supplies to Ukraine.

During a telephone conversation between Oettinger and Novak on Monday, the two sides "agreed to hold a bilateral meeting at the end of next week ... to address the key issues of EU-Russia relations in the energy sector," the Russian statement said.

Separately, the European Commission said Novak and Oettinger had agreed to schedule a meeting and that possible dates were being explored.

"The aim is to pave the way for another round of trilateral consultations between the European Union, Russia and Ukraine," Commission spokeswoman Sabine Berger said in an emailed comment.

A series of three-way talks brokered by the Commission in May and June failed to solve the price dispute between Moscow and Kiev.

Ukraine depends on Russia for more than half of its gas needs. The nation is also the transit route for roughly half of the gas Russia supplies to the EU, which counts on Gazprom for about 30 percent of its consumption.

Previous pricing rows between Moscow and Kiev have resulted in knock-on disruptions for EU customers, but no nation has reported problems since Russia cut supplies to Ukraine last month and the amount of gas in storage is ample.

The gas row has complicated a wider conflict over Russia's seizure of Ukraine's Crimea region earlier this year and Kiev's decision to seek closer ties with the EU, rather than Moscow.

Monday's telephone talks between Oettinger and Novak on the gas row followed a victory for Kiev at the weekend, when Ukrainian forces routed pro-Russian rebels in a flashpoint area of eastern Ukraine.

The Kiev government has said it will act quickly to seize back more territory from rebels after re-taking Slaviansk in what President Petro Poroshenko called a turning point in the three-month conflict against pro-Russian fighters in the east.