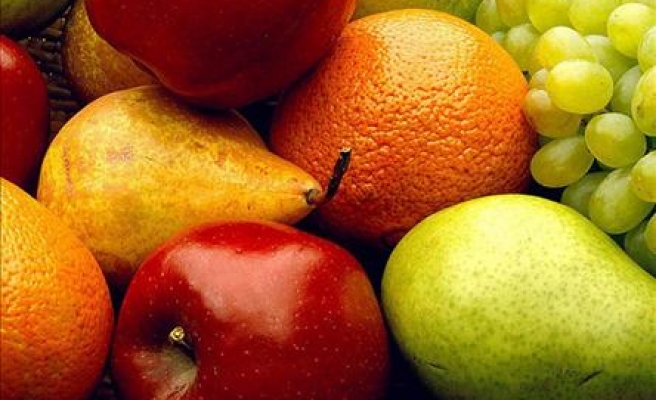 Russia's ban on imports of food from Europe, part of its response to EU sanctions imposed over the Ukraine crisis, could cost the European Union 5 billion euros ($6.6 billion) a year, according to an internal EU document seen by Reuters.

Russia, which is the EU's second biggest food market after the United States, decreed the one-year ban on Aug. 6. on European fruits and vegetables, dairy products and meat, accounting for almost half of the bloc's food exports to Russia.

Big fruit and vegetable exporters such as Poland and the Netherlands are already feeling the impact of the embargo and the European Commission, the EU executive, is seeking ways to compensate farmers or find new markets for the food.

Germany, which has led the EU's decision to impose sanctions on Russia, is also suffering as one of the bloc's main meat and dairy exporters.

"The overall temporary restrictions currently applied by Russia potentially jeopardise 5 billion euros worth of trade," said the document, which was presented to European Commissioners in Brussels on Wednesday.

The EU's total food exports to Russia were worth 11.8 billion euros last year and the products covered by the Russian ban represented 5.1 billion euros in exports in 2013, the document said.

The Commission document followed a product-by-product analysis of the impact of the embargo. While it may also hurt Russian consumers, it is also another setback for the euro zone's stagnant economy that is trying to avoid another recession.

EU agriculture ministers will meet in Brussels on Friday to discuss their response to the embargo that Russia announced in August.

"The possibility of well-targeted compensations should be further discussed with member states and with the European Parliament," the document said.