Inflation has been shooting up in recent months as a result of a slide in the rouble, which has made imports dearer, as well as restrictions imposed on many food imports from the West 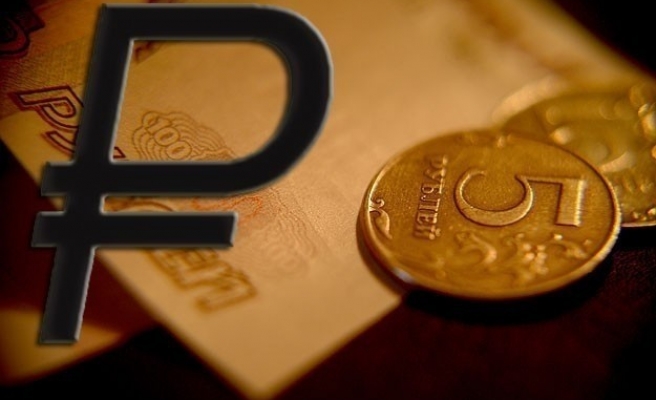 Inflation has been shooting up in recent months as a result of a slide in the rouble, which has made imports dearer, as well as restrictions imposed on many food imports from the West in retaliation for the sanctions.

"We think the big jump in import prices as a result of the plunge in the rouble may now have happened," Liza Ermolenko, emerging markets economist at Capital Economics, said in a note. "But the lagged effects will continue to feed through over the coming months and could push inflation to around 17.5 percent or so in Q2."

The surge in inflation is embarrassing for the central bank, coming just days after it unexpectedly cut its main lending rate to 15 percent from 17 percent, prompting many analysts to warn that it was taking risks with inflation.

The bank's governor, Elvira Nabiuillina, on Tuesday defended the cut by saying that real interest rates - the difference between nominal rates and inflation - remained positive.

That claim has now been quickly proved wrong.

"Inflation is at the level of rates, which is very risky ... In theory, they need to raise rates," said Vladimir Osakovsky,Russia economist at Bank of America Merrill Lynch. "The decision of the central bank looks, to put it mildly, premature."

Russian officials have forecast that inflation will reach 15-17 percent in the coming months, but the speed of the increase comes as a surprise. A month earlier, inflation was running at 11.4 percent.

Analysts polled by Reuters at the end of last month predicted that inflation would reach 13.3 percent in January, with an increase of 2.6 percent month-on-month.

Analysts at Alfa Bank predicted in a note that inflation would stay in the 15-16 percent range until May, adding: "In such an environment, another rate cut should be seen as a policy deviation from the inflation targeting priority."

The Economy Ministry revised its forecasts at the end of January to say inflation would end 2015 at 12 percent, higher than last year.