The letter did not put forward any concrete proposals but implied the government was partly responsible since it had promised to ensure economic and financial stability. 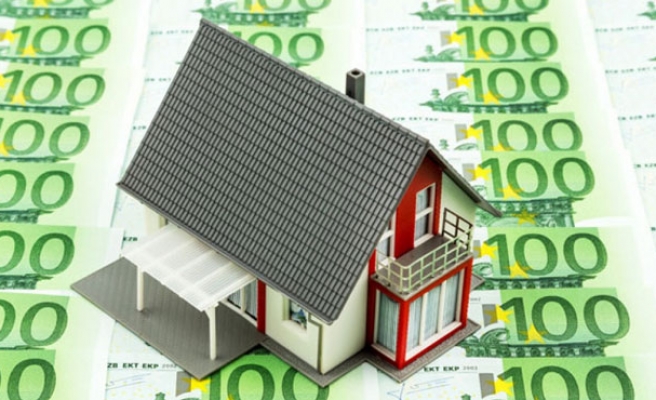 Russians with foreign-currency mortgages have written an open letter to President Vladimir Putin seeking help with repayments that have soared because of the rouble's plunge, saying they were misled by banks.

The letter, published by the Vedomosti and Kommersant business newspapers on Monday, reflects discontent over the rouble's slide and accelerating inflation following the fall in global oil prices and Western sanctions over Ukraine.

"We are the first to feel the shock from the economic sanctions and political intrigues of the West," the letter read. "We are faced with answering to the banks with our lives for the risky way they run their profitable business."

The rouble has fallen about 50 percent against the U.S. dollar in the past year, pushing up the cost not only of imported goods but also of foreign-currency mortgages that were attractive because banks offered lower interest rates than on rouble-based mortgages.

Russia's central bank last month advised banks to convert foreign-currency mortgages into rouble-denominated ones at the exchange rate of the start of October to ease the stress on mortgage holders.

But in their letter, members of the All-Russian Movement of Foreign-Currency Mortgage Holders declared the move a "half-measure" and said the majority of banks were unlikely to follow the regulator's advice.

"Under such a means of recalculation, the remainder of the debt remains above the value of the property used as collateral, and the monthly payments remain unbearable for family budgets."

The letter did not put forward any concrete proposals but implied the government was partly responsible since it had promised to ensure economic and financial stability.

The Kremlin has been wary of any signs of discontent since big protests in the winter of 2011-12 after a parliamentary election marred by accusations of fraud.