The Russian arms industry is gradually reemerging from the ruins of the Soviet industry, Sam Perlo-Freeman, Director of SIPRI's Military Expenditure and Arms Production Programme, said. 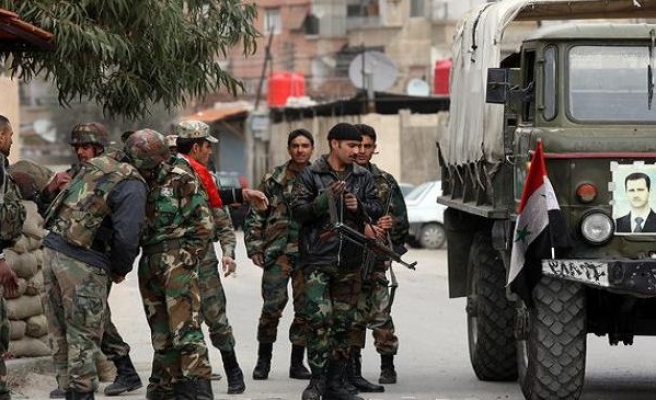 While sales by companies in the United States, Canada and most West European countries fell in 2012, arms sales by Russian firms rose by 28 percent, the institute said.

"The Russian arms industry is gradually reemerging from the ruins of the Soviet industry," Sam Perlo-Freeman, Director of SIPRI's Military Expenditure and Arms Production Programme, said.

"Nonetheless, the industry is still plagued by outdated equipment, inefficient organisation and widespread corruption, which will continue to limit Russia's ability to compete technologically with the West."

Perlo-Freeman told Reuters that while the data does not track delivery destinations, Russian weapons go mainly to Asia. Russia is the dominant supplier to India, the world's top arms importer by volume from 2008 to 2012, according to SIPRI data.

The institute said sales by the largest arms-producing companies - the SIPRI Top 100 - totalled $395 billion in 2012, down 4.2 percent in real terms compared with the previous year when sales decreased 6.6 percent.

Arms firms' sales, however, have risen nearly 30 percent since 2003.

Other major export destinations for Russian weapons include China and Venezuela, he said.

Russia is also the main arms supplier for Syria, where civil war has raged on for three years, killing more than 130,000 and displacing millions, though sales represent a small share of the total.

Peace talks between Syrian President Bashar al-Assad's government and his opponents are currently being held in Geneva, with respective allies - Russia and the United States - serving as co-sponsors of the conference.

SIPRI also said in Friday's report that sales by U.S.-based arms producers represented 58 percent of total sales for the 100 companies, while western Europe made up 28 percent of the total.

The withdrawal of U.S. forces from Iraq at the end of 2011 had a significant downward impact on sales at a number of companies during 2012, it said.

The report does not include China, a major weapons producer and exporter, due to limited access to data.