The decision comes as Gazprom looks to diversify its export markets and products. 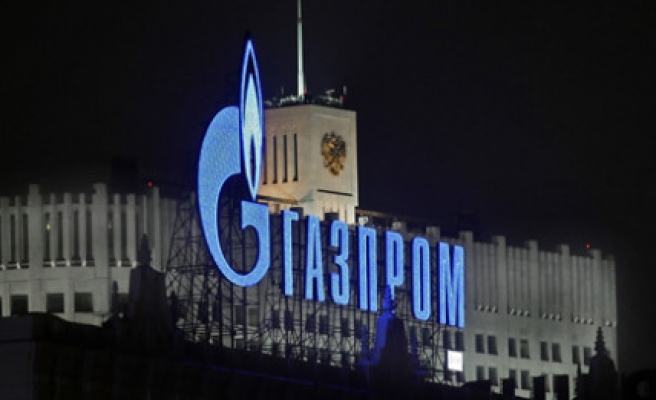 Russian gas producer Gazprom has replaced Alexander Medvedev as head of its exporting arm, Gazprom Export, with one of his deputies, Elena Burmistrova, in a surprise move.

Medvedev, 58, will continue in his role as a deputy CEO at Gazprom, the world's biggest conventional gas producer, overseeing foreign economic activities, social and sport programmes, the state-controlled company said.

The decision comes as Gazprom looks to diversify its export markets and products.

An industry source said there was little reason to believe Medvedev, who had been head of Gazprom's export unit for 12 years, was being ousted.

The 43-year-old Burmistrova started her career at commodities trader Glencore in 1992, joining Gazprom in 2003. She was appointed as Medvedev's deputy in 2011 to oversee liquefied natural gas (LNG) and new gas markets, among other responsibilities.

Underlining the importance of Gazprom in Russian politics as well as the economy, President Vladimir Putin met Burmistrova and Miller on Wednesday.

Kremlin spokesman Dmitry Peskov was quoted by RIA news agency as saying the three discussed "eastern projects" - an apparent reference to attempts to increase business with Asia following the signing of a 30-year gas supply deal with China in May.

An industry source said Medvedev's departure was "technical" as he had too many responsibilities as Gazprom Export head but that he was still overseeing export policy.

"They prepared the China (gas) contract together, she added a lot to preparations. Nobody is removing him, he is a board member responsible for contracts, talks, prices, etc," another source said.

The more-than-$400-billion deal to supply gas to China will make Beijing one of the largest buyers of Russian gas, comparable with Germany.

"Medvedev... has been criticised by investors for his overly tough negotiating position and pricing policy with key European customers, especially after 2008, when Gazprom began losing market power in Europe," Alexander Kornilov, an analyst with Alfa Bank, said.

European clients have demanded steep discounts from Gazprom by including a spot price element contracts, leading to billions of dollars in back-payments by Gazprom.

Ukraine is demanding a discounted gas price and has rejected one offered by Gazprom.