The Irish no-frills carrier, which runs its business year from April to March, said in a statement that net profit rose 11 percent in the six months to September. 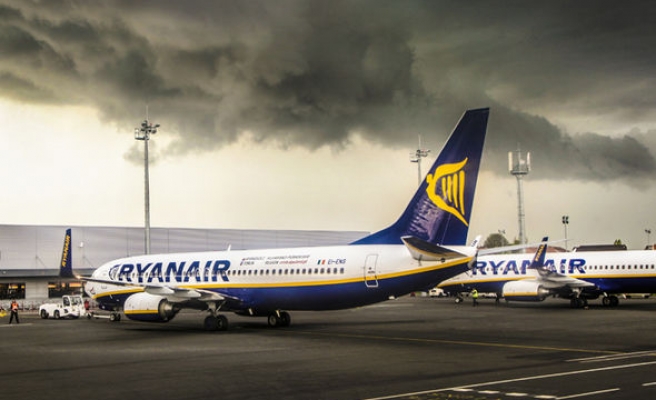 Ryanair said Tuesday it is sticking to its full-year profit forecast this year, despite cancelling thousands of flights largely owing to a pilots shortage.

And it still expected to deliver annual profit after tax of between 1.4 billion euros and 1.45 billion euros ($1.63 billion and $1.7 billion).

Ryanair last month revealed it had been forced to cancel 20,000 flights through to March, causing the company to take a hit of about 25 million euros in its first half that is expected to reach roughly double the figure on compensation costs.

The Dublin-based carrier has been hit by pilots and cabin crew being forced to take outstanding holiday entitlement by the end of the year as part of new company rules.

It has also been forced to cancel flights because of air traffic control delays, strikes and weather disruption.

But on Tuesday the airline said net profit grew to almost 1.3 billion euros during its first half compared with the six months to the end of September in 2016.

Passenger numbers rose 11 percent to 72.1 million and was set to reach 129 million for the year, down slightly on an earlier estimate of 131 million.