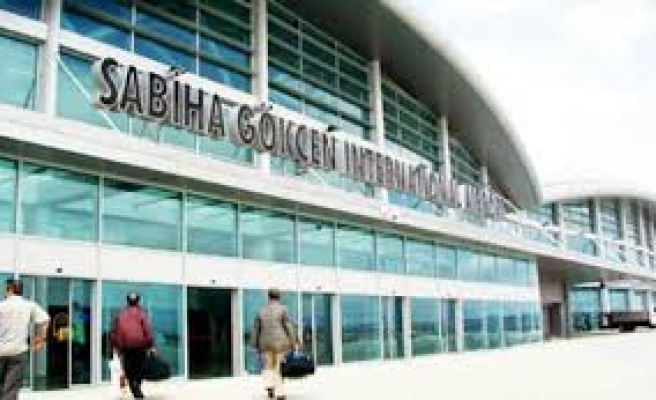 The airport also recorded its busiest-ever August, handling 2,038,912 domestic and international passengers, up 35% on the same month last year.

Noting that the number of passengers has kept increasing daily since the opening of a new terminal in 2009, Chief Executive Gokhan Bugday said: "Domestic passenger numbers went up 16%, while international passenger numbers increased by 29%. Sabiha Gokcen International Airport aims to be among the fastest growing airports of Europe and the world in 2013 just like in 2009, 2010 and 2012."