Saudi Arabia said it would not ban service if the test was successful. 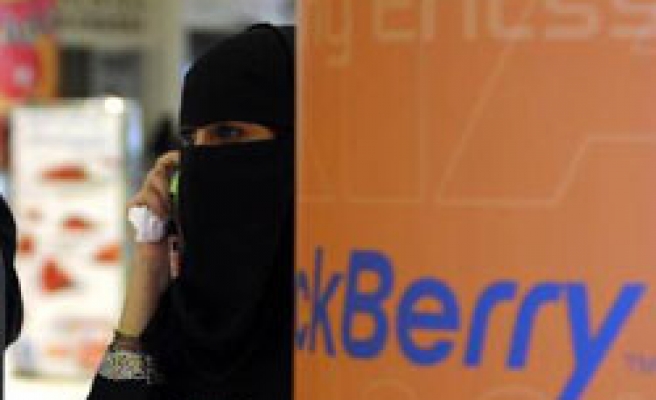 Saudi Arabia told the kingdom's telecom operators on Saturday to test a proposed fix to the national security threat posed by Research In Motion's BlackBerry smartphones, and said it would not ban service if the test was successful.

The government had threatened to cut off BlackBerry's Messenger function to Saudi users on Friday, but so far has allowed the service to continue.

RIM has come under increasing scrutiny from countries including India, the United Arab Emirates, Lebanon and Algeria that want access to the Canadian company's encrypted network so they can monitor messages they say might signal a potential security threat. RIM had said earlier in the week that third-party access to its network was "impossible".

CITC said it would decide whether to allow the service to continue or not "depending on the results achieved by the service providers."

The regulator's brief statement did not say what the solution was, but a source told Reuters on Friday that RIM was testing the use of servers in Saudi Arabia to address government concerns.

Using local servers would give the Saudi authorities better access to messages that have been handled exclusively through servers in Canada and the United Kingdom.

Neighboring UAE, with 500,000 users, has proposed a ban starting Oct. 11 targeting email and Web browsing, as well as the Messenger service, on the device.