Saudi Arabia plans to build schools, hospitals, housing and other infrastructure projects as part of a five-year plan budgeted at $385 billion, a report said. 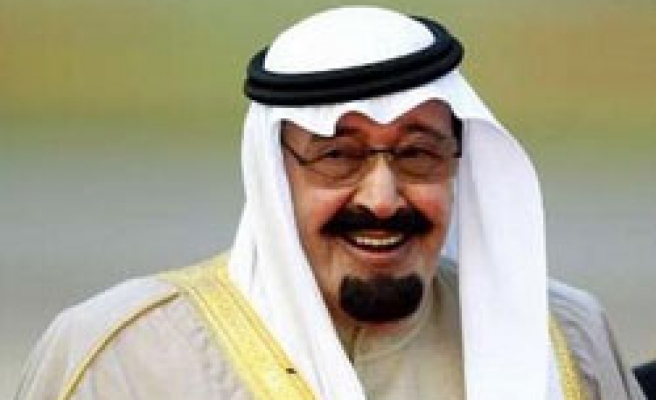 Ageing King Abdullah is under pressure to create jobs and build housing as the population grows and unemployment rises, hitting 10.5 percent last year.

Two-thirds of Saudi nationals are under 30 years old.

It was announced by Economy and Planning Minister Khalid Bin Mohammed al-Qusaibi after being approved by Saudi Arabia's Council of Ministers on Monday, it said.

"This ... basically solidifies the government's commitment on all the important sectors," said John Sfakianakis, chief economist at Banque Saudi Fransi in Riyadh.

He said it was important for the kingdom to invest in education as the oil-rich country looks to bolster other sectors. Just over half the spending is devoted to manpower, education and training.

"When you have a knowledge-based economy then you have a far better chance to achieve sustainable development," he said. "This is part of the strategic effort to diversify its economy."

During the global financial crisis two years ago, Saudi Arabia announced a $400 billion stimulus plan, the biggest of any government as a percentage of gross domestic product.

The country's annual inflation rose to 5.5 percent in June, its highest level in at least a year.

It has been on the rise since, slowing to a two-and-a-half year low of 3.5 percent last October though it remains well below a record high 11.1 percent hit in July 2008.