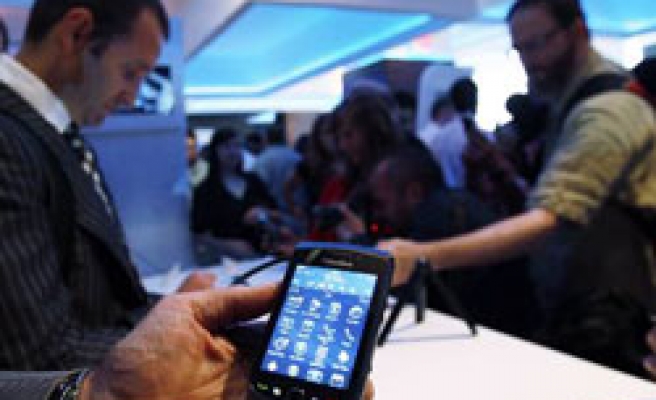 The Saudi telecom watchdog said on Tuesday that telecom companies in the kingdom must block an unspecified Blackberry service as of Friday.

The ban would last until the kingdom's three mobile phone operators "fulfill the regulatory requirements it has requested," the Communications and Information Technology Commission (CITC) said in a statement to media.

"CITC has asked ... Saudi Telecom Co, Mobily and Zain Saudi Arabia to immediately stop the Blackberry service for businesses and individuals in the kingdom starting Aug, 6," it said.

It did not elaborate on the nature of these requirements.

Industry sources told Reuters on Sunday that CITC has notified them of its intention to ban the Blackberry Messenger function this month, due to mainly to security concerns.

The United Arab Emirates aslo said it would on Sunday ban some BlackBerry services unless its maker, Research in Motion, gives it access to encrypted messages.